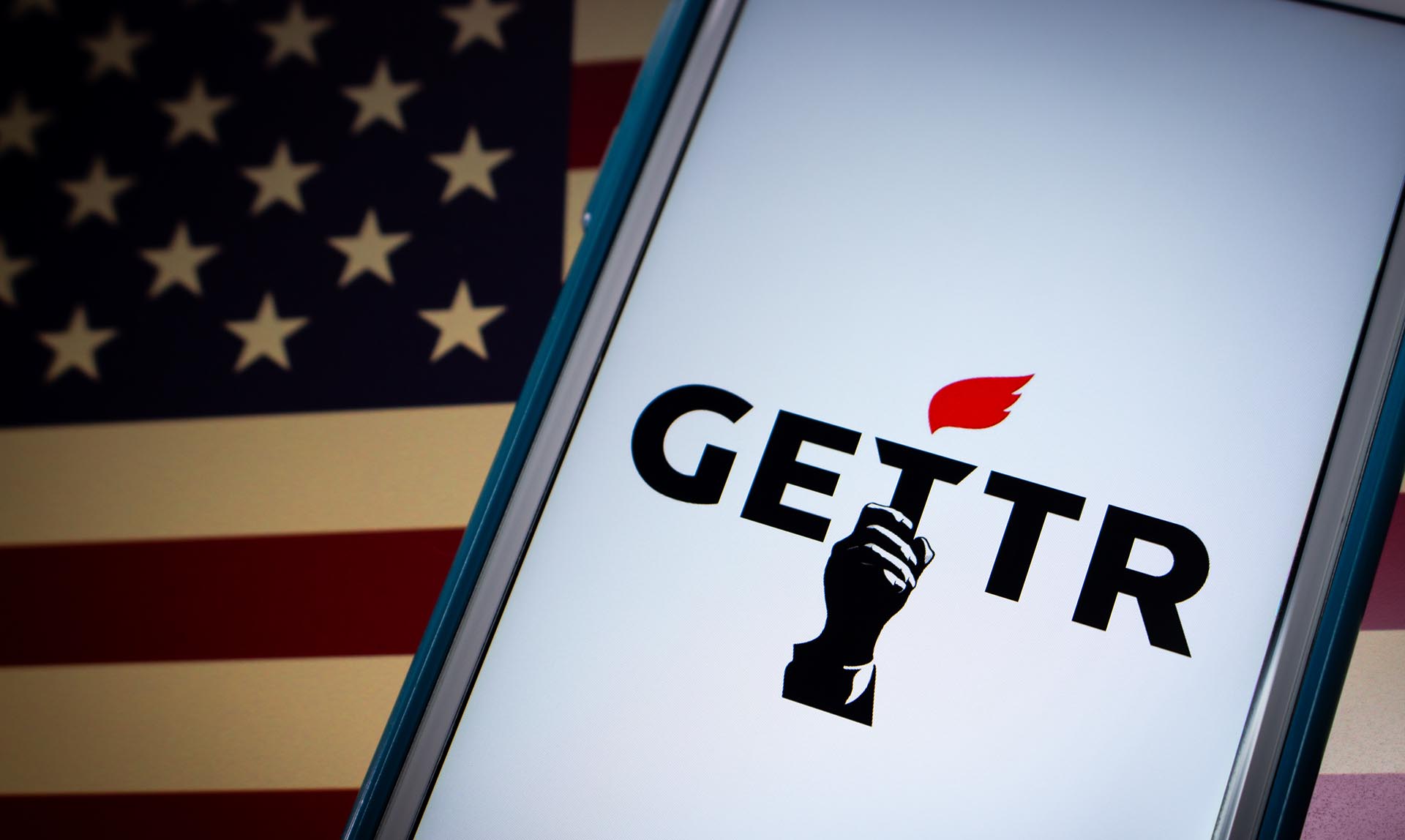 The socia media platform GETTR is supposed to be the new home for all the canceled conservative justice warriors, but the software is a retooled version (fork) of a Chinese app by a questionable defector, financed by anonymous international investors. Suspicious people already fear that they could be monitored by the Chinese secret service.

Authorities have long had automated tools to continuously copy and automatically analyze all data traffic for particular threats. Dozens of different platforms are monitored simultaneously and various police tasks that used to take months now only need a quarter of an hour.

Why hadn’t American billionaires from the sphere of the Republicans set up large social media platforms years ago to compete with Twitter, Facebook and Youtube? Not only was there enough time to ensure a resilient infrastructure and security, but also to clarify what kind of moderation users can expect.

Moderation is quickly denounced as “censorship”, but a social network must react to court orders and provide user data when it comes to alleged or actual criminal offenses. Gettr’s Terms of Service state that the platform may remove content that is “offensive, obscene, indecent, lascivious, dirty, pornographic, violent, harassing, threatening, offensive, illegal or otherwise objectionable or inappropriate”. This gives GETTR maximum control over the moderation. In December 2021, Gettr permanently suspended right-wing extremist commentator Nick Fuentes.

What if users post negative things about a future President Ted Cruz or Ron DeSantis? Conspiracy narratives are not going to be aimed primarily at Democrats forever. If the Republicans occupy the White House for eight years in a row without the hoped-for improvements occurring, resistance could arise, which might be canceled on GETTR.

Trump’s former advisor Jason Miller created GETTR. In 2019, during the Gizmodo defamation lawsuit, Miller admitted in a testimony in the U.S. District Court that he had regularly visited prostitutes in the past. Trump has come under pressure in the media because of his previous friendship with Jeffrey Epstein.

GETTR is funded by a “consortium of international investors,” including a foundation affiliated with Guo Wengui, a Chinese businessman and dissident. It all sounds a lot like offshore and obfuscation. GETTR is a revised version of Guo’s Chinese internet app Getome, Miller confirmed. Guo is to be extradited according to the wishes of the Chinese government.

Project Camelot could predict and computer simulate uprisings in the 1960s

The NATO eastern expansion was a costly flop

Alex Jones got HIMSELF banned and is NO revolutionary