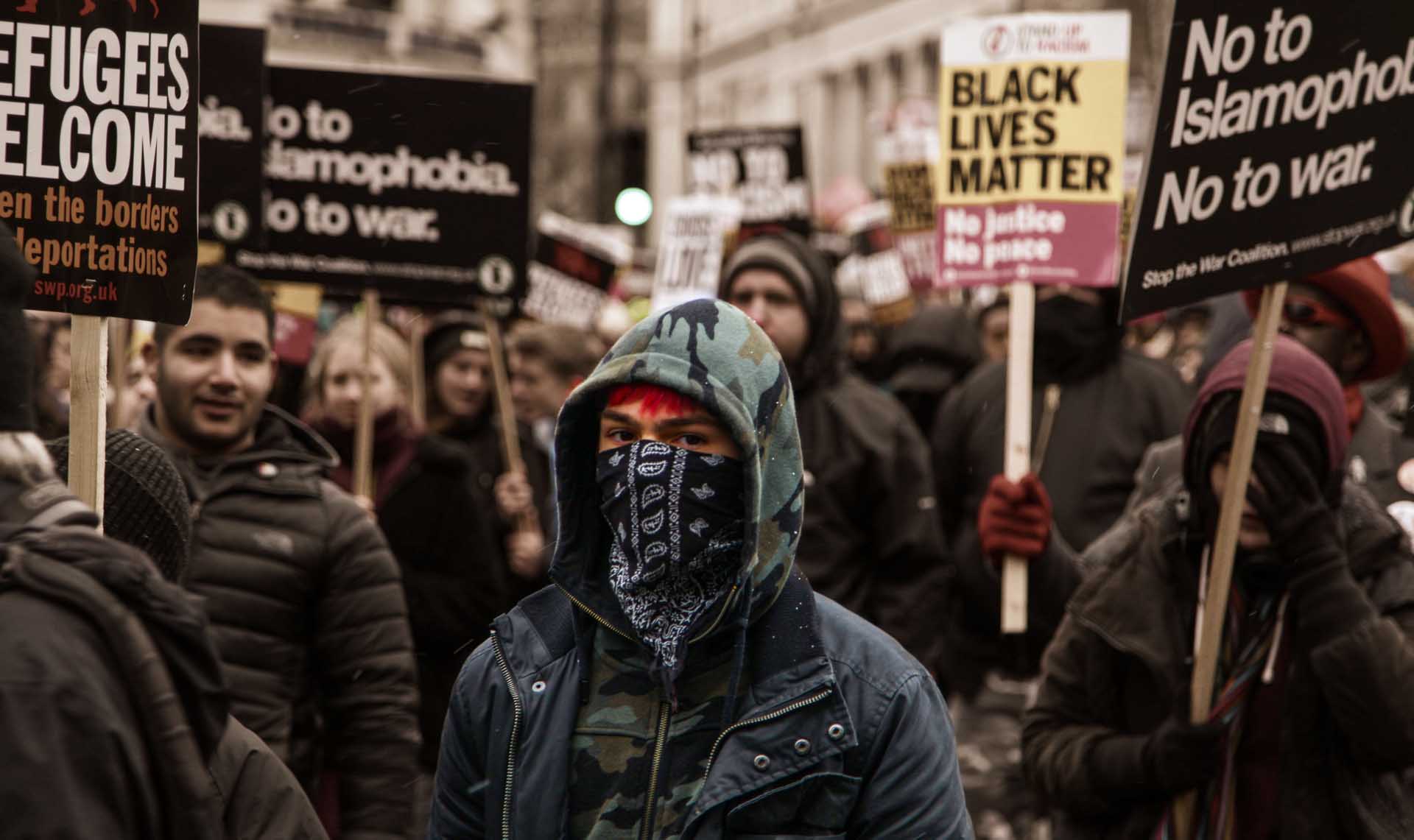 Project Camelot could predict and computer simulate uprisings in the 1960s

Project Camelot was the code name of a counterinsurgency study begun in 1964 by the United States Army. The full name of the project was “Methods for Predicting and Influencing Social Change and Internal War Potential. The project was conducted by the Special Operations Research Office (SORO) of the American University, which assembled an eclectic team of psychologists, sociologists, anthropologists, economists and other intellectuals to analyze the society and culture of numerous target countries, particularly in Latin America.

The aim of the project was to improve the ability of the army to predict and influence social developments in foreign countries. This motive was described in an internal memo dated December 5, 1964:

“If the U.S. Army is to effectively fulfill its role in the U.S. counterinsurgency mission, it must recognize that the insurgency represents a breakdown of the social order and that the social processes involved must be understood.” The project’s objective was to improve the ability of the Army to predict and influence social developments in foreign countries, particularly in Latin America.”

The Camelot project became controversial when professors in South America discovered its military funding and criticized its motives as imperialist. The Defense Ministry allegedly aborted the Camelot Project on July 8, 1965, but continued the same research more discreetly.

Government-financed social science projects, particularly in the field of psychology, increased dramatically during and after World War II. Until 1942, the federal government was the leading employer of psychologists, most of whom it coordinated through the Office for Scientific Research and Development. The military employed psychologists to study tactics in psychological warfare and propaganda, as well as to study the United States’ own troops. The Office of Strategic Services also established a Department of Psychology, headed by Robert Tryon, to study the group behavior of people for warfare purposes. A memo by William J. Donovan in November 1941 called for the collection of information on the personality and social relationships of “potential enemies” and the creation of an intelligence organization “to analyze and interpret such information by applying to it not only the experience of army and naval officers but also that of specially trained research officers in the relevant scientific fields, including technological, economic, financial and psychological scientists. “Research in the field of psychological warfare was widespread, and according to University of Michigan psychologist Dorwin Cartwright, “in the final months of the war, a social psychologist became the main person responsible for determining the weekly propaganda policy of the United States government.

In Britain, an interdisciplinary study called Mass Observation was used by the Department of Information to evaluate the effectiveness of wartime propaganda and other influences on public behavior. Germany maintained a special cadre of military psychologists who supported the Ministry of Propaganda, the Gestapo and the Nazi Party.

After the war, military social science projects increased, albeit in a reorganized structure under the Office of Naval Research and often commissioned from private institutions. The TROY project at the Massachusetts Institute of Technology – a study on “finding the truth behind the Iron Curtain” – illustrated the new model. The TROY project led to the founding of the Center for International Studies (CENIS) at MIT, funded by the Ford Foundation and the CIA, to continue its mostly secret research on “political warfare”. The Armed Forces and the Central Intelligence Agency pursued these projects independently of civilian supervision, despite presidential directives such as Eisenhower’s NSC-59, which called for coordination of research under the State Department.

By the end of the 1950s, militarily funded social science research had expanded from group dynamics and psychological operations to interdisciplinary counterinsurgency studies and sought to explain a continuum of social situations from stability to revolution. Counterinsurgency studies were based on wartime knowledge of the psychology, morality, and national identity of crowds and incorporated interdisciplinary perspectives from economics, sociology, and developmental psychology.

An instigator of this change and the founding father of the Camelot project was the Psychology and Social Sciences Research Group, or “Smithsonian Group,” established by the Deputy Secretary of Defense for Research and Technology and based at the Smithsonian Institution. The Smithsonian Group included intellectuals from the RAND Corporation, the Psychological Corporation, General Electric, the Russell Sage Foundation, the Smithsonian itself and the American Association for the Advancement of Science, as well as top universities such as the University of Michigan, Vanderbilt, Princeton, Harvard, Yale and Northwestern. The new use for social science in this model was to predict the behavior of potential enemies. Therefore, Princeton professor Harry Eckstein wrote in a report for the Smithsonian Group

“There is virtually no limit to the research that can and should be done on the subject of internal war. In some ways, the study of internal war is comparable to the study of society as a whole, even a peaceful society, because anything that expands our knowledge of the social order can potentially improve our understanding of civil disorder.”

The Smithsonian Group’s recommendations led to a wave of research programs, explicit changes in the funding priorities of the Advanced Research Projects Agency, and a symposium at the Special Operations Research Office on March 26 and 28, 1962, entitled “The U.S. Army’s Limited-War Mission and Social Science Research.” This symposium, attended by 300 academics, was the first public attempt to recruit social scientists for counterinsurgency research.

Chevron and Exxon: Big in Kazakhstan

US government officials suspect Giuliani set a trap for the president