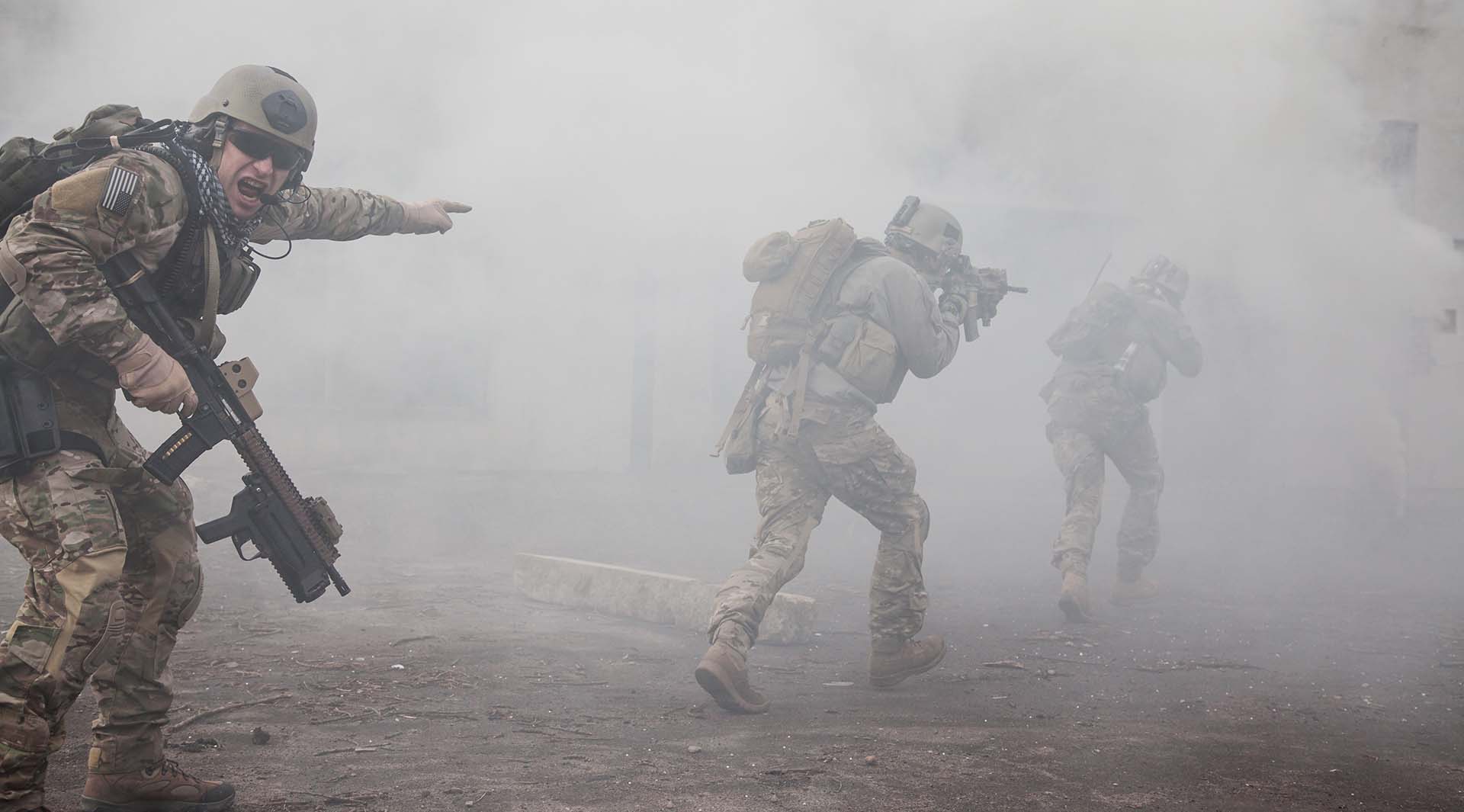 The NATO eastern expansion was a costly flop

Even hardened cold warriors from the US government didn’t think an Eastern European expansion was a good idea: Too costly, no guarantees and always the risk of Russia retaking the territory. The EU modernized the former Soviet states which were flat broke. Now that hundreds of billions have been spent, Russia wants these countries back.

Behind the climate science there is the military

No, Google is not leftwing. It’s part of the military industrial complex

Why is Trump sending a Bush-ite and possible Skull&Bones member to the Supreme Court?