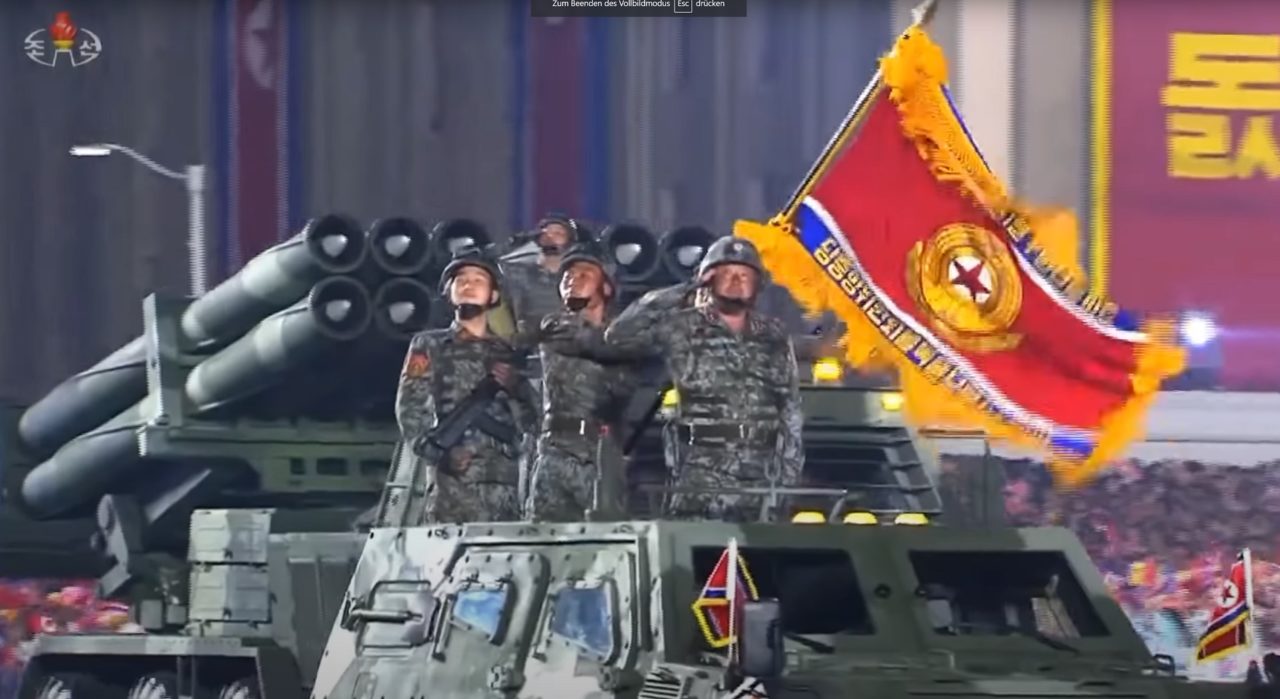 North Korea wants to be a good neighbor to Russia, send 100.000 troops to Ukraine

According to North Korea’s state media, Russian President Putin has announced that he is aiming for closer ties with the neighboring country. Putin wrote a particularly friendly greeting to dictator Kim on the day Korea was liberated from Japanese colonial rule, North Korean state media reported on Monday.

Putin was quoted as saying that it was in the interest of the people of both countries to develop relations. Of course, it is about “security and stability on the Korean peninsula and in the entire Northeast Asian region”.

The grandfather of the current dictator was personally recommended to Stalin by Russian intelligence chief Beria. Normally, Russia retained control of the new sovietized states. However, North Korea and China were given the misleading impression of being independent.

According to reports from North Korea, Kim also sent a greeting to Putin. Both countries decided to intensify cooperation at their summit in April 2019 in the Russian city of Vladivostok. There are increasing signs that Russia could deploy hundreds of thousands of North Korean troops in Ukraine.

Recently an expert on the main Russian TV channel mentioned the soldiers and recostruction workers from NK.

For North Korea, the contribution of armed forces to Ukraine’s war effort would be far from unprecedented, given that the country’s armed forces have fought in Vietnam against the United States and in several Middle East wars, mostly against various US-backed factions. North Korea has provided front-line aid to US adversaries in several other conflicts ranging from the South African border war to the Iran-Iraq war without personnel contributions. In the latter case, Pyongyang provided the Iranian army with the longest-range artillery in the region, as well as the bulk of its ballistic missile arsenal.

Since the breakaway regions are not UN member states, they will also not be required to follow UN Security Council resolutions sanctioning North Korea – making them the only territories in the world with which the East Asian state could trade freely. The supply of a wide range of North Korean goods and services, ranging from foreign workers to artillery systems, would not be banned, as would be the case for UN member states such as Russia.