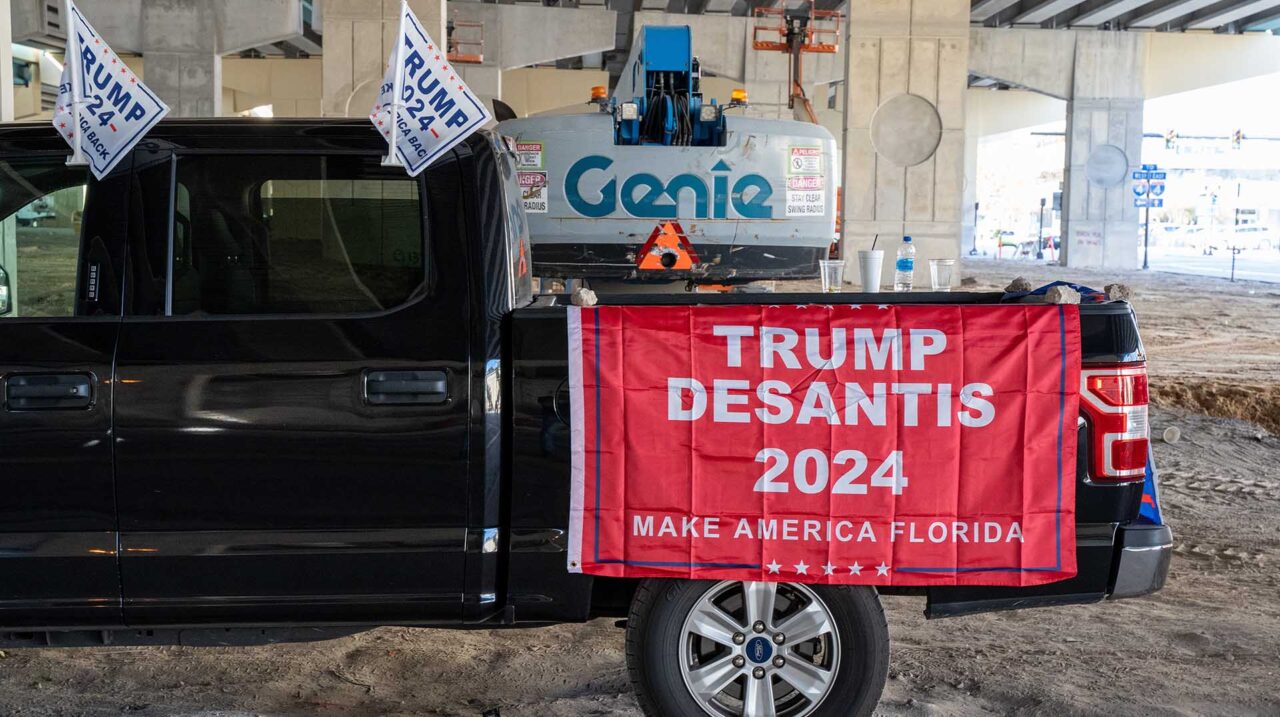 The FBI raid in Mar-a-Lago launched many tirades from Republicans but many would prefer it if Trump gets convicted for some documents and exits politics. That would free the way for Ron DeSantis who could also grab Trumps followers, free of charge and avoid a direct confrontation with the Don.

Meanwhile, some tried playing the Epstein card because the judge greenlighting the search had been the lawyer of Epsteins staffers. Trump had publicly said he had “known Jeff for 15 years” and hung with him in the same circles. Then you have Dershowitz, Kavanaugh, Acosta and Mandelker.

Why conservatives should care about Ukraine

North Korea wants to be a good neighbor to Russia, send 100.000 troops to Ukraine

Trump train has derailed and exploded: What will become of all the influencers?