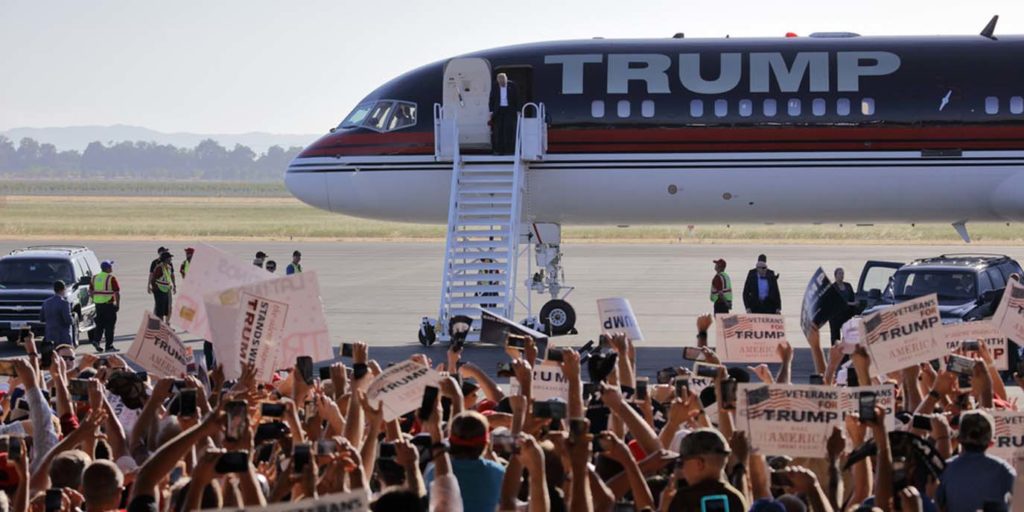 The CIA has the bigger problem with Trump than the FBI

The FBI’s raid on Donald Trump’s home to remove classified documents brought the focus to an agency that is part federal police and part domestic intelligence. One of the core tasks is the defense against foreign secret operations.

Domestically, the FBI, along with the Justice Department and other agencies such as the BATF or the Department of Homeland Security, can deploy the entire toolbox. It is relatively easy to create front organizations and elaborate cover stories for agents with false papers.

If Trump violated document secrecy rules during and after his tenure, it jeopardizes operations like those of the CIA abroad, where the business of espionage is far more complicated and dangerous. A single mistake can undo years of work, endanger agents’ lives, and generally worsen US security.

Information from covert sources was contained in some of the classified documents recently removed from Mar-a-Lago. The affidavit, released in redacted form on Friday, described secret documents found at several locations around the Florida residence, a private club where both members and their guests mingle with the former president and his clique of aides.

So which guest, which cleaning worker, which plumber, which assistant had the opportunity to read or photograph the papers?

Trump and his supporters have claimed that he declassified the docs he brought to Mar-a-Lago. But documents retrieved from him in January included some labeled “HCS” for Human Intelligence Control System. Such documents contain material that may lead to the identities of CIA informants. Such documents would normally only be released from secrecy after extensive examination, and then not necessarily in an unredacted form.

“HCS information is strictly controlled because disclosure could endanger the life of the human source,”

“It would be inconsiderate to release an HCS document without checking with the agency that collected the information to ensure that no harm would be done by disclosing the information.”

CIA spy operations in numerous hostile countries have been compromised in recent years as the governments of those countries have arrested, imprisoned and even killed intelligence sources. Trump’s supporters are clamoring for transparency about the FBI raid, but precisely this transparency could reveal in the near future that important operations have collapsed or even agents or sources have been killed because of the ex-president. It reminds us of Julian Assange, who is due to be extradited to the US on charges under the Espionage Act. So far it is a secret whether the Wikileaks revelations led to fatal consequences abroad.

Last year a top secret memo was sent to every CIA station around the world. It warned of a worrying number of sources being captured or killed.

Earlier in the last decade, the Chinese government dismantled the CIA’s source network inside China, crippling the agency’s spy operations in the country for years. Source networks in Iran and Pakistan were also compromised, prompting the agency to ask its assets and analysts to redouble efforts to protect the identities of spies and whistleblowers.

Let’s imagine that a single person in Mar-a-Lago photographed secret documents on behalf of a Russian secret service. In the documents, agents or important informants are not mentioned by real names, but only by code names or general descriptions. Even those details can allow an adversary to “narrow down who and where the secrets came from,” said Douglas London, a former CIA officer who was a senior counterterrorism official during the Trump administration.

“The more sensitive the information, the fewer suspects or technical vulnerabilities the attacker has to investigate.”

In addition to the HCS markings, some of the documents were FISA marked, indicating information collected under the Foreign Intelligence Surveillance Act.

“This may be very sensitive information,”

said Glenn S. Gerstell, the former general counsel of the National Security Agency. The House and Senate Intelligence Committees have requested an investigation into who was in Mar-a-Lago and who may have seen the docs and what operations and assets might be at risk. It is not yet clear when the intelligence services will begin such a review.

Gorbatchev was a KGB puppet

Mueller investigation or Trump impeachment will not affect the empire