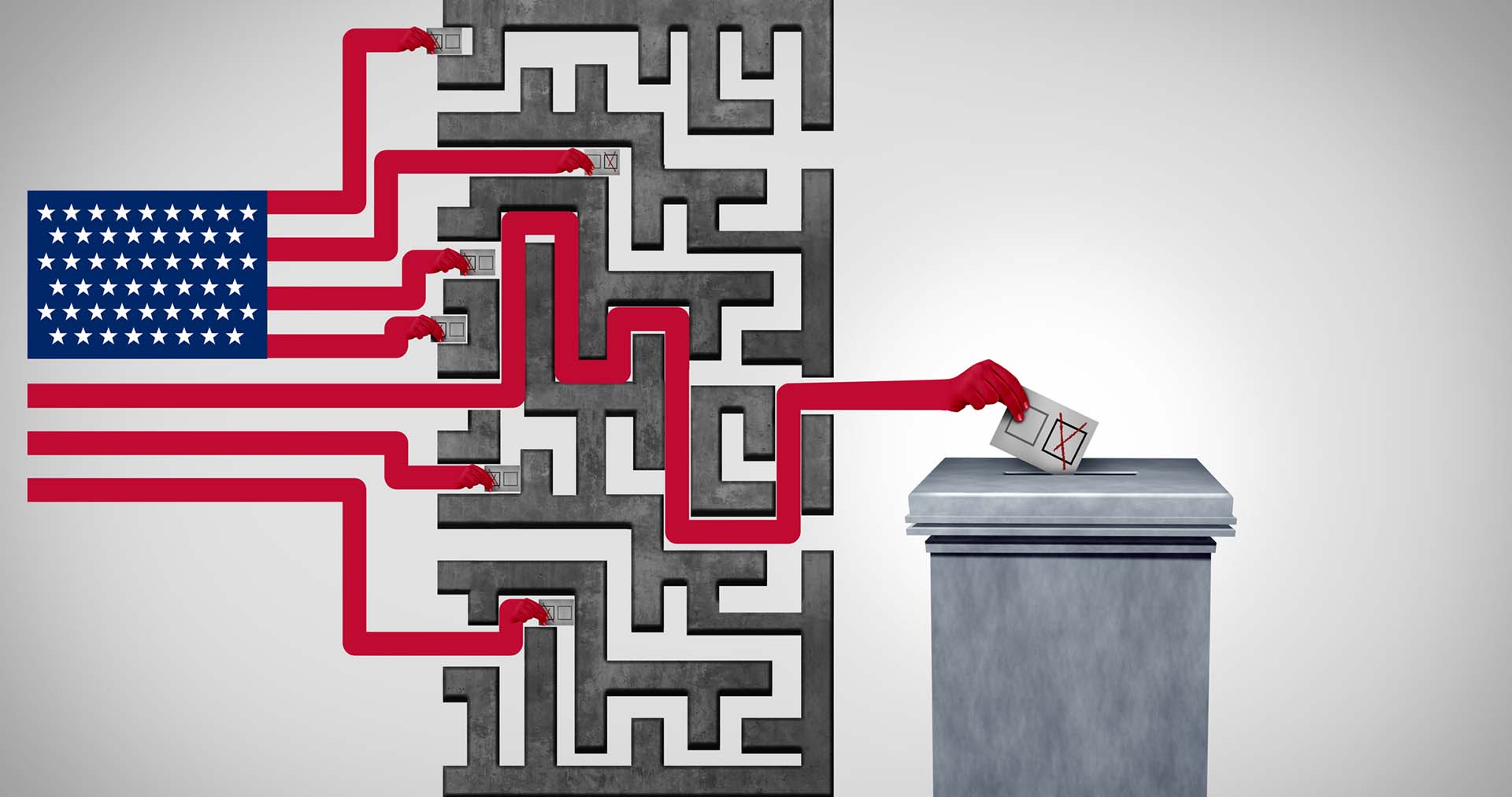 Joe Rogan is mostly an entertainer and an expert for martial arts. His show has become a huge success and it triggers different people’s political hopes and fears. Some hope he can help to make the pandemic go away. But of course a virus doesn’t care about what you want to hear. It doesn’t care what your politics or your philosophies are. It doesn’t care if you would prefer to protest away a pandemic.

You are not supposed to choose between either the vaccine or boosting your immune system. You can do both. The mussician Neil Young just pulled his music from Spotify in protest because of Rogans stance about COVID and this lit a fire on traditional media and social media with fans and haters.

Neil Young isn’t so different from Rogan in many ways. Both are entertainers, they have been vocal against the Bush administration and its war on terror. They are both not fans of Donald Trump. They had both voiced sympathies for Bernie Sanders. They both have deals with large corporations. With Rogan, its Spotify, and Neil Young just sold a large stake in his music to Hipgnosis which is registered at the British island Guernsey, a crown dependency with special tax benefits. They are both fabulously wealthy, yet want the sympathies of the common man on the street.

He also said: “I’ve been liberal my whole life, I just look like a Republican.”

So before the pandemic, Joe Rogan and Neil Young could have gotten along pretty well, it seems.

Rogan offered to moderate a four-hour debate with Trump and Biden in an effort to avoid media bias. That would have been interesting. On election night Rogan revealed that he had voted for Libertarian candidate Jo Jorgensen.

It’s nice to have someone such as Rogan with a large audience criticize both political parties and presidential candidates. It’s nice to tout libertarian slogans when you don’t agree with the Republicans or the Democrats. But we still end up with the two party system and this 50:50 equilibrium that is stringing people along.

Joe Rogan was willing to take specially created antibodies and medications from the pharmaceutical industry, yet he voiced skepticism about the vaccincations. It wasn’t as bad as many other large media outlets who are clearly pro-Republican. But then he had Robert Malone on as a guest and that did become a problem. Malone had done some important wiork on mRNA technology over 30 years ago. In science, three decades is a crazy long time. Many other scientists had contributed to mRNA and especially over the last few years breakthroughs happened. There is also the question of whether or not the military had made significant covert contributions, because bio defense is a massive issue and you should expect new technologies that make bio defence faster.

Malone was quoted by Atlantic magazine with comments that suggest he is unhappy about his former colleagues now raking in money, such as Mr. Kariko at the BioNtech corporation. Malone put out claim after claim about the vaccines and he received a lot of attention for it but claim after claim fell flat. Many media outlets featured or quoted Malone so he had ample opportunity to tell us something special about the pandemic. But there was nothing special he had to say.

Getting hammered by mainstream media does not nmake anyone an automatic hero underdog whistleblower. Most of the time The Joe Rogan Experience is an entertainment show. Sometimes it wants to be a lot more than that. To pull that off Rogan theoretically could employ a group of experts fulltime or at least pay for consultations on demand. He makes enough money for that. The show started as simply Joe and his buddies sitting in front of laptops and talking about stuff. This ist the type of format countless people do these days. Initially a video editor and computer store employee named Brian Redban was the producer. Then Rogan hired Jamie ‘Pull that up’ Vernon. It’s very easy and cheap to have your poducer set up a controversial guest. It’s cheap and easy to pull up a few news articles. It is way more expensive to hire professionals when it comes to complicated topics. When you are hosting a show you can always state that you are simply having conversations, that you just add to a larger discussion and so on. But you see a lot of influencers that Rogan does not like, whose ideas he doesn’t like, using the same kind of media techniques. Inviting controversial guests and so on.

Rogans success can be measured somewhat in terms of his audience size. Some measure it in terms of how much mainstream media attacks him. But: What party does his audience vote for? Republicans? Democrats? That will not change anything. It’s the equilibrium. The status quo. I don’t want the Joe Rogan Experience to be just another piece of political entertainment and standard activism.

It’s nice to criticize both parties and tout libertarian slogans. But this will not lead to any change of the political two party system. The followers of the big parties are way too scared of losing any ground to the opposing party. Then you have the ideological culture war about everything and anything. People are scared to deviate from the way their group thinks. Libertarianism is a bit of a paradox. They value individuality, yet you see a lot of conformity among libertarians. The same old same old authors are quoted, there hasn’t been any significant progress over the last decades and it’s often too simplistic. You can demand that government should stay out of it as an answer to virtually every question. But that does not help us much during an active pandemic, or some other complex problem. The Angloamerican establishment is not really left or right. It controls the state and the biggest corporations at the same time. It’s about power. And we the people are supposed to fight among each other and cancel each other and pick one of the losing groups and ideologies. Large corporations had launched hundreds of influential libertarian and supposed free market think tanks. Big business likes to use libertarians as some sort of a PR front. When push comes to shove and free market libertarians fear the left, they will gladly support the Republican party.

Remember the Daily Show with Jon Stewart? During the Bush years? When it grew to roughly 3 million viewers? In 2008 Obama won the elections and many viewers thought they had finally made huge progress. Did the empire change though? No. It didn’t. Joe Rogans show could lead to meaningful change. It could weaken the two parties and give support to new political projects. But it’s not all up to him. How many of his current fans would abandon him if he said things they don’t want to hear?

The cartel of the 3 superpowers

Youtube was a mean psychometrics experiment and studied your mind