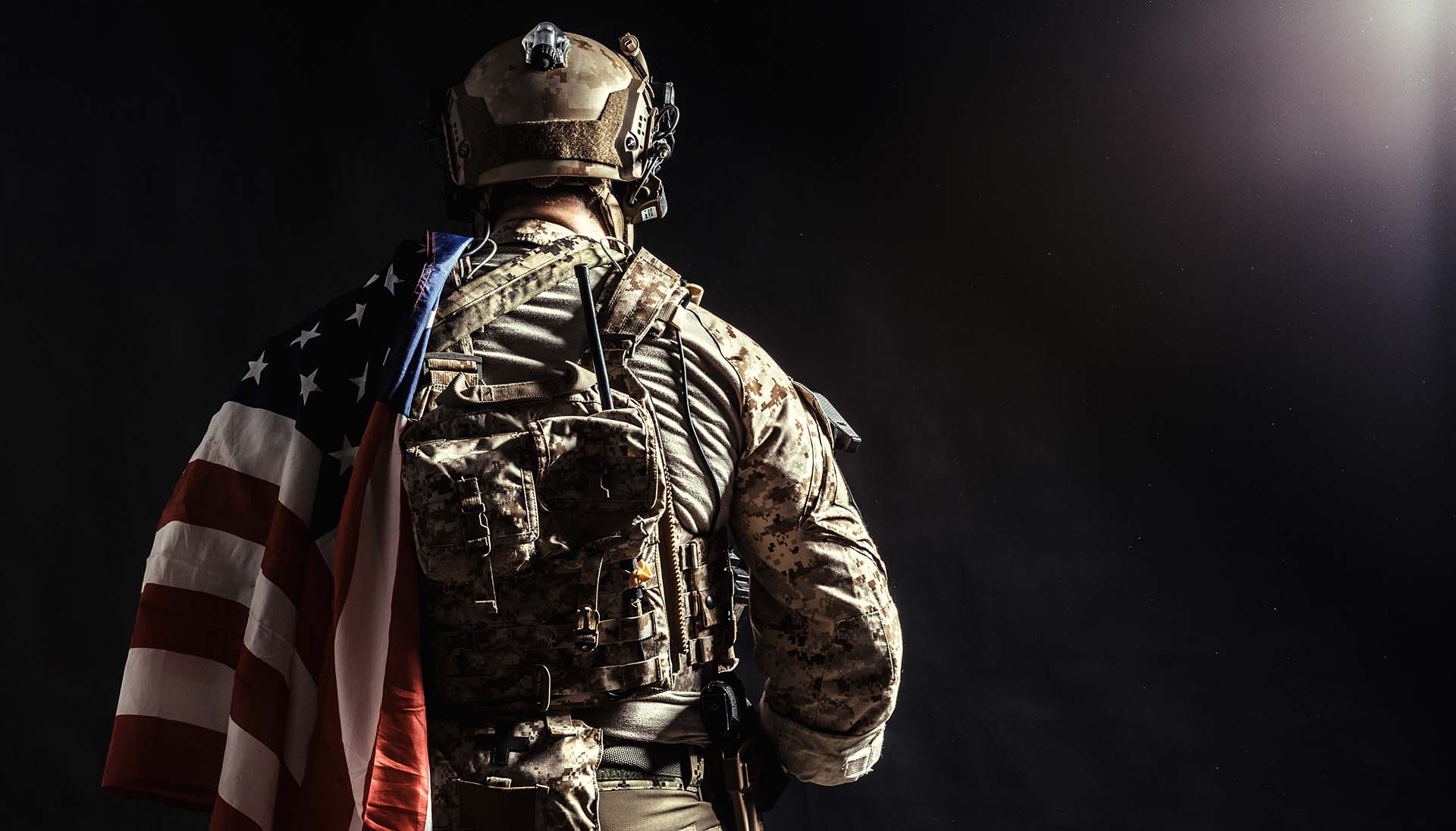 The cartel of the 3 superpowers

The situation between NATO and Russia could escalate at any moment and then it will be the dominant issue in the news and in the minds of people. It may be a full invasion of Ukraine, it may be an invasion of several eastern bloc former Soviet countries. Immediately the issue will be politicized.

The Democrats could take the hard position because Russia markets itself as rightwing.The Republicans may take a softer position. The people, especially the ativists, are going to fight with each other as usual. There will be culture war arguments: The rightwingers will argue that its at least a good thing that Ukraine was not absorbed by the leftist woke European Union. The leftwingers will scream that this is all a rightwing world conspiracy. But nobody really wants a full on war with the Russians. The discussions will be just about the future negotiations. The Russians will offer to not have nuclear weapons too close to Europe. They will offer to treat the dissidents better. In exchange, Europe could buy oil and gas again from Russia.

Whatever happens, you have to be aware that a secret cartel of the three superpowers, US, Russia and China, offers the biggest advantages for the ruling classes. What’s the point of having nuclear war? What’s the point of constantly working overtime because of an endless stream of geopolitical incidents and problems?

In all three superpowers 90% of the people don’t own any meaningful assets. That is virtually the same ratio as in ancient Rome. On paper all three are based on a different ideology. Russia does not need more space because they have the biggest space in the world and a tiny population. China needs more space but they can find that easily. Whats the point of mutual destruction?

In the industry or with mafia organizations you see the formation of secret cartels all the time. One mafia family is controlling this turf, the other family is controlling another turf. Or one family trafficks cocaine, the other one makes money in a different way. Corporations will fix the prices of their products to avoid actual, real competition.

Always remember the possibility of the three superpowers forming a secret cartel. They could stage the geopolitical tensions, even limited wars. To keep people on edge, to have a pretext for militarism and surveillance, obedience to the state.

There is also a serious probability that the three superpowers have common roots. They all came out of revolutions and every one of them is suspect. These revolutions were or still are at the core of state mythology. The spirit of 1776 and the founding fathers. The Russian Red October and then Mao takes China after the “Long March”.

The regular historical view says that the 13 American colonies liberated themselves from the ruling British monarchy of King George III. And a group of communist activists supposedly toppled the ruling monarchy in Russia.

The British monarchy was very closely related to the Russian one. We are talking about the clans of Hannover, Welfen, Hessen, Schleswig Holstein. Thse clans are very very large because they have been growing over a 1000 years and they had their own family intelligence networks.

The british empire had a problem in America: The 13 colonies on the east coast were lucrative, but small. Right next to them was a vast territory held by the arch enemies: The French. There was constant danger that the 13 colonies get taken by the French and Indian tribes. The smartest move for Britain at the time would have been to stage the independence of the 13 American colonies. George Washington and the others would have been caught in the early planning stages by british spies. Everybody of any importance in America was spying for Britain. Washington had been a very loyal, very well paid servant of the British empire. Washington barely had any troops, he had no meaningful navy, and no war industry. Britain could immediately send its powerful navy and 35.000 soldiers from the north. Washington could have been stopped early on but was allowed to escape. He was handed some victories and that convinced the French to put a lof money into Washinton, guns, and equipment. Instead of attacking Washington, the French showered hm with money and goods. In the end France was broke, and the wold thought that Britain and the new USA were rivals when they were one and the same empire. It’s a massive strategic advantage.

Ask yourself: What is more likely? A group of rebels performing miracles? Or an established mega empire pulling off a strategic deception?

In Russia the situation was this: The ruling emperor and his extended family were the same clans that ruled the British empire. The monarchs in Russia didn’t however control the whole country. There was also a regular aristocracy which maintaned the old serf system and didn’t want to modernize in order to stay competitive internationally. The czars were in danger of losing control. The intelligence networks of Britain and the Russian czars had infiltrated the socialist circles and staged a communist revolution. The last czar was supposedly killed but the only evidence for that is questionable DNA proof and most of the extended family reportedly just left the country. The civil war effectively destroyed the regular aristocracy in Russia. The assets of the czar, estmated at about 250 billion in todays money, were moved to places like London early on where they were safe and handled by his British relatives. The phony communist government received help from Britain and the US. Finally it was possible to restructure Russia. The infamous communist mass murder and surveillance was a copy of the British empire methods. There was nothing unique about communist intelligence. The KGB and its predecessors and successors.

Ask yourself what is more likely. A group of amateur rebels performing miracles or an established mega empire pulling off a strategic deception?

Next was the Chinese revolution. The Chinese communists were thoroughly controlled, trained and financed by Russia. Mao implemented the same program in China that Stalin had used earlier in Russia. Society was reset to a medieval or Roman style system of serfdom. Most citizens were farming serfs, not fully slaves, but close. They worked the fields and paid taxes in the form of grain so that the government could pay its troops. Russian operatives had flooded every institution in China. Even back then some observers noted that Russia was treating China just like it treated occupied territories in eastern Europe. It was a Russian takeover. Mao acted just as Stalin would have acted himself. Needless to say communist China received massive help from the US to the point where it became a superpower.

A lot of this help for Russia and China was billed as peacekeeping measures. Maybe one day the different systems would become more or less the same, it was said. Maybe the risk of nuclear war could be reduced by trading more goods. Virtually all of the communist industries were built on western technologies. Why would the Angloamerican empire build up two really large rivals? That makes no sense. In the 1950s Russia built up its nuclear arsenal and that was a rapidly closing time window to attack the Russians. Why not use the last chance to take out a rival before nuclear arsenals became too large?

Nobody has ever systematically analyzed the origin of the three superpowers that way. Applying intelligence thinking. The conventional view on history is severely flawed and based on shaky assumptions. We may be dealing with one extremely large global empire whose existence is one of the most closely guarded secrets.

China does not run itself

The biggest secret of the communist Chinese revolution

The true status of the communist long term strategy