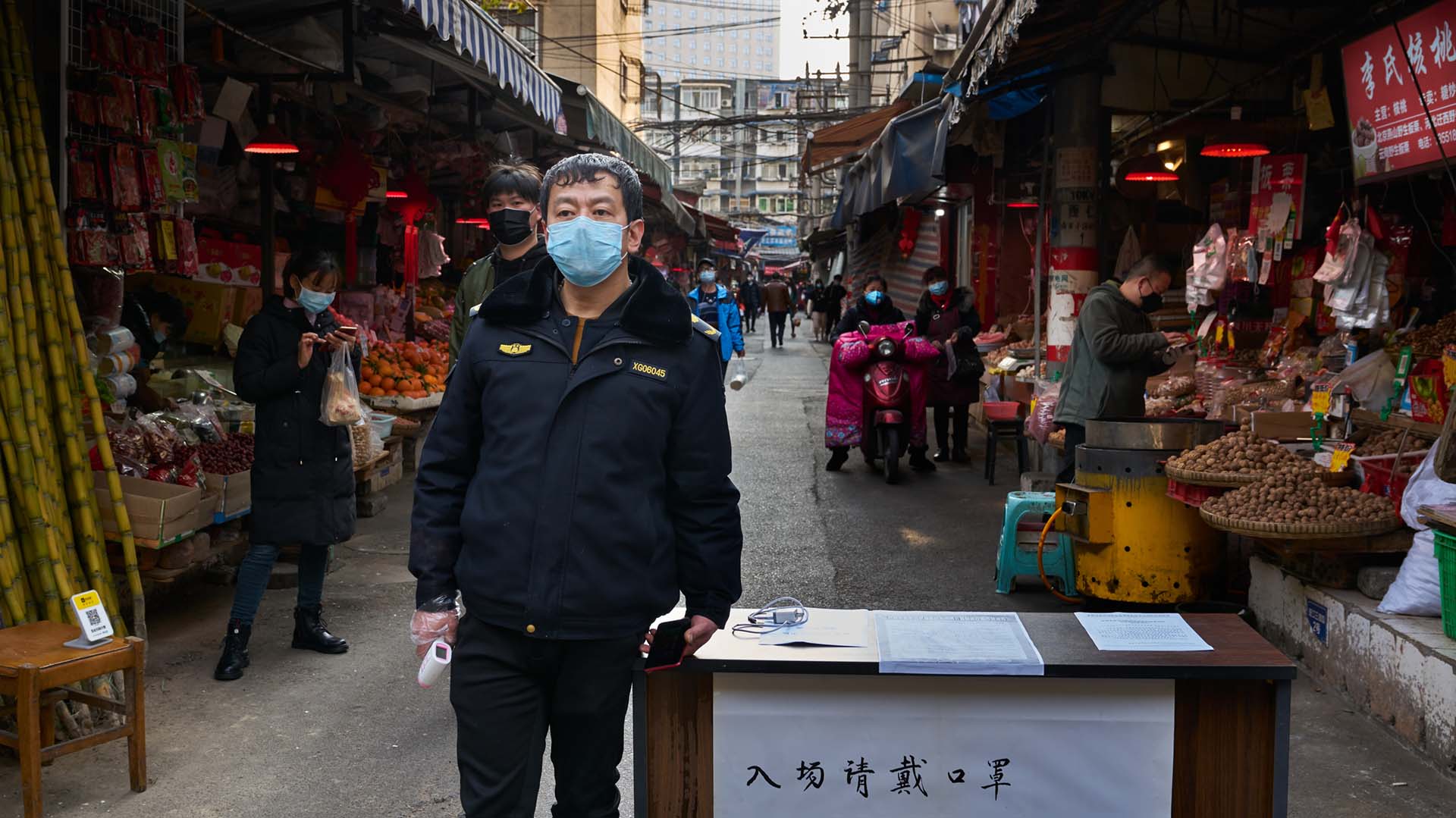 A senior White House official on Sunday compared China’s handling of the coronavirus outbreak to the Soviet Union’s cover-up of the 1986 Chernobyl nuclear meltdown. National Security Advisor Robert O’Brien said Beijing had known about the Wuhan-born virus since November but had lied to the World Health Organization and prevented external experts from accessing information.

The cover-up about the virus will go down in history along with Chernobyl. We will see an HBO special about it in 10 or 15 years,

he said, referring to a television mini-series called “Tchernobyl” on the NBC show “Meet the Press”.

Covering up the dead

Governments, media and supranational organizations once assured that the Chernobyl disaster resulted in only 9000 fatalities. In reality, almost 550 million Europeans and between 150 and 230 million other people in the northern hemisphere were exposed to serious radiation and the accident caused perhaps almost one million premature deaths within 25 years.

The Chernobyl cloud had spread over the entire northern hemisphere within a week. The stories of 3 Mile Island and Chernobyl are warning examples of how governments and authorities are in the habit of lying about the threat of radiation to “avoid panic”. The false claim that there were “no deaths or long-term health effects associated with the accident” at the 3 Mile Island nuclear facility is now being reheated by the mass media, based on the misleading statements made by the authorities at the time.

The cancer rates among children in Dauphin County, however, are significantly higher than the national average. Similarly, the effects of the Chernobyl disaster have been played down. A book published in 2010 by the New York Academy of Sciences documents this:

“Nearly one million people in the world died from the effects of radiation from the 1986 Chernobyl reactor disaster.”

The book by Alexey Yablokov of the Center for Russian Environmental Policy in Moscow and Vassily Nesterenko and Alexey Nesterenko of the Institute of Radiation Safety clearly contradicts the claims of the WHO and the International Atomic Energy Agency that only 9000 people died.

“Based on extensive data, the authors estimate the number of deaths worldwide due to the Chernobyl fallout from 1986 to 2004 at 985,000, a number that has risen since then”.

Dr. Janette Sherman, the physician and toxicologist who edited the book, stresses that the consequences of Chernobyl “were much worse than some researchers believed. Numerous governments, including the French, “deliberately withheld information about the spread of the radioactive fallout”. In some parts of France, cases of thyroid cancer multiplied as citizens did not take precautions because of all the all-clear signals. The book says:

Hardly anyone there in Russia has looked at the nuclear industry in recent years:

For a long time the subject was occupied by left-wing agitprop brigades and their followers, while in the much vaunted East safety standards were even worse. Today it is clear: we must understand without ideological glasses how our safety is endangered.

Bungle made to measure

The Japanese authorities once let TEPCO get away with tampering with a nuclear reactor and failing to comply with safety regulations for earthquakes and tsunamis. Greg Palast, investigative reporter and former government investigator for nuclear power plants, wrote:

“As I watched Fukushima melt on March 12, 2011, I knew the SQ was fake. I was about to throw up, because I knew who designed the plant, who built it and who was going to renew it for Tokyo Electric Power: Shaw Construction. But I had the notebook, the diary of the earthquake inspector for the company. SQ means “seismic qualification” in the nuclear industry jargon. A seismically qualified nuclear power plant doesn’t have a meltdown when shaken. You cannot operate a nuclear reactor in the USA, Europe or Japan without SQ. From the handwritten notes: “Wiesel was very excited. He seemed very nervous. Very upset. The plant had so many problems that it could never withstand an earthquake. The team of engineers they sent in to inspect it found that most of the components could ‘completely break down’ in an earthquake.” Gordon Dick’s underling at the power plant, Robert Wiesel, did the standard seismic testing. Wiesel failed his company. Dick then ordered Wiesel to change the report to the Nuclear Regulatory Commission from failed to passed.

Information chaos while the superpowers clash

The two simplistic and naive narratives about the Ukraine conflict

Why I Changed My Opinion on China