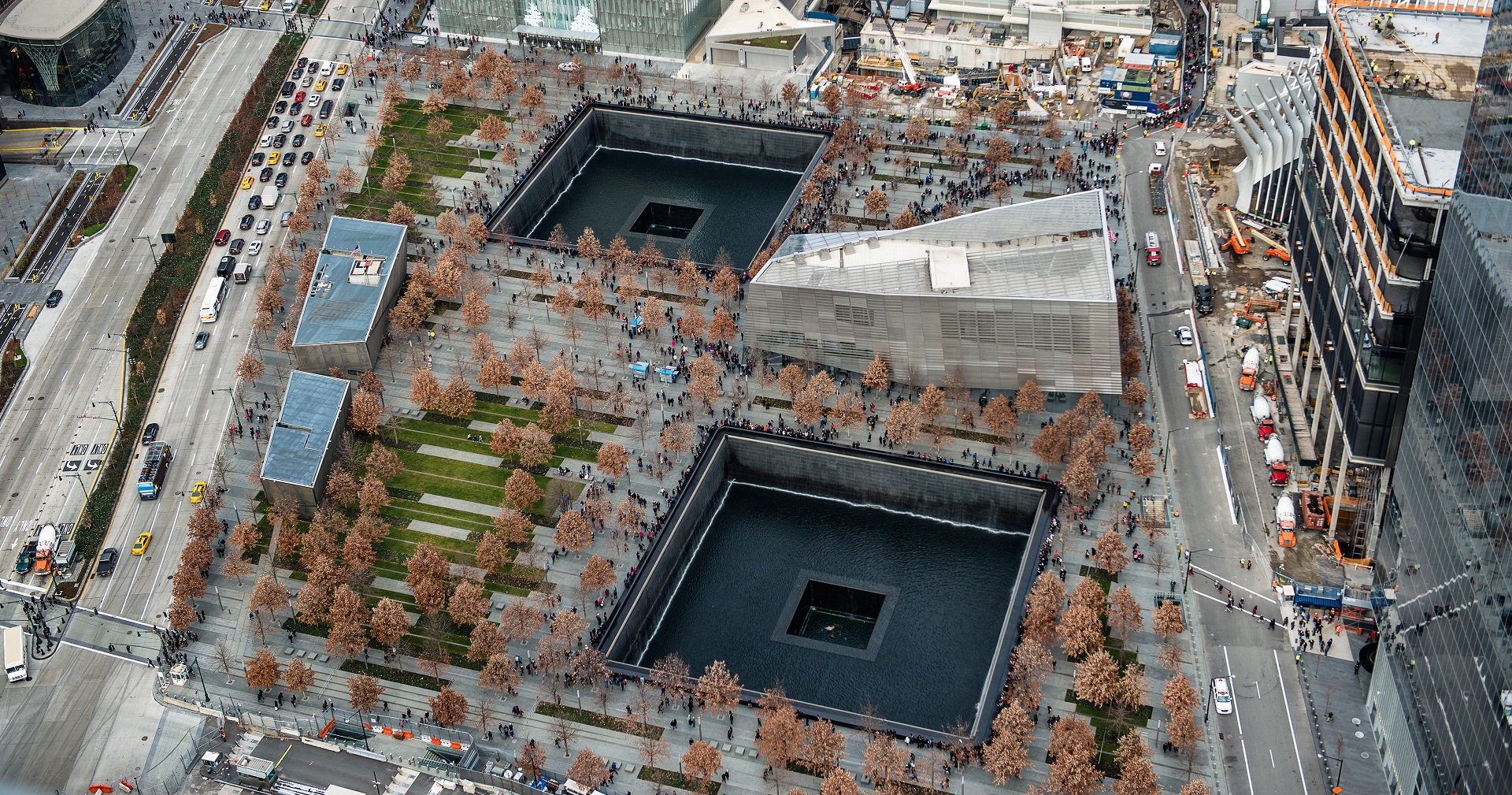 How would alternative media handle the next 9/11 and a new war?

Imagine a US aircraft carrier being sunk next to Iran or a debilitating cyber attack or a mean artificial flu hitting Western societies. The White House and NATO would be quick to assign blame and initiate military action. Mainstream media would toe the general line. What about “alternative” media and especially the conspiracy buffs? How would they respond nowadays?

Some traditional conspiracy media outlets have turned into limited scope new right-wing media. Some alt.right stars have been subsidized by powerful Zionist neocons like the Shillman, Rosenwald and Mercer families. Since 2008 Russian propaganda has been influencing Western alternative media. And we have the current censorship wave on social media, which even drove Infowars from Youtube.

Shortly before the year 2020, in which all important nations have completed their arms projects and are ready to fight, shortly before a possible new 9/11 and war against Iran, alternative media is in a very bad shape.

Alex Jones of Infowars, who experienced a boost and subsequent crash throughout the Trump era, has already announced his support for a military action against Iran under Trump. This clashes with Jones’ stance during the Bush admin and his growing sympathies for Russia since 2008. Many others in the alternative media simply copy Jones and other larger figures. So how will this type of media react when a new 9/11 happens?

The next 9/11 could be the sinking of an American aircraft carrier balmed on Iran. If the next 9/11 is a cyber attack and/or an artificial super flu, the White House could also cast suspicion on Russia. If Iran appears credible as the perpetrator, the Republicans and some influential Zionists sense their chance to finally sweep away the Iranian regime. Moreover, a second term in office for Trump would be practically guaranteed, Russia-Gate would no longer interest anyone and the Republicans would have the opportunity to push back the political left altogether. Opportunists like Alex Jones, who has now more or less declared that he was recruited by the right-wing arm of the deep state, and the media figures financed by influential Zionists, would probably choose to adopt the White House and Israel line.

This would mean their audience would not necessarily get a proper critical investigation of the incident, but rather a cover-up. The matter would be sold to the public as a measure against Islam. The left Democrats could be even more accused of being too soft and having made too many compromises during the Obama administration. A complication in this scenario would be the influence of the Russians on the alternative media in the West. Some of the right-wing alternative media would rather follow the Russian line, which would result in more censorship.

If right-wing alternative media supports the censorship of left (mass) media after a new 9/11 and further restrictions of fundamental rights, this could come back to haunt them. At some point the Democrats will be back in the White House.

Even some notable celebrities like Joe Rogan or Bill Burr, who saw something in alternative and conspiracy media in the past, have voiced their disappointment.

For Allah or Theresa May? London attack days before elections