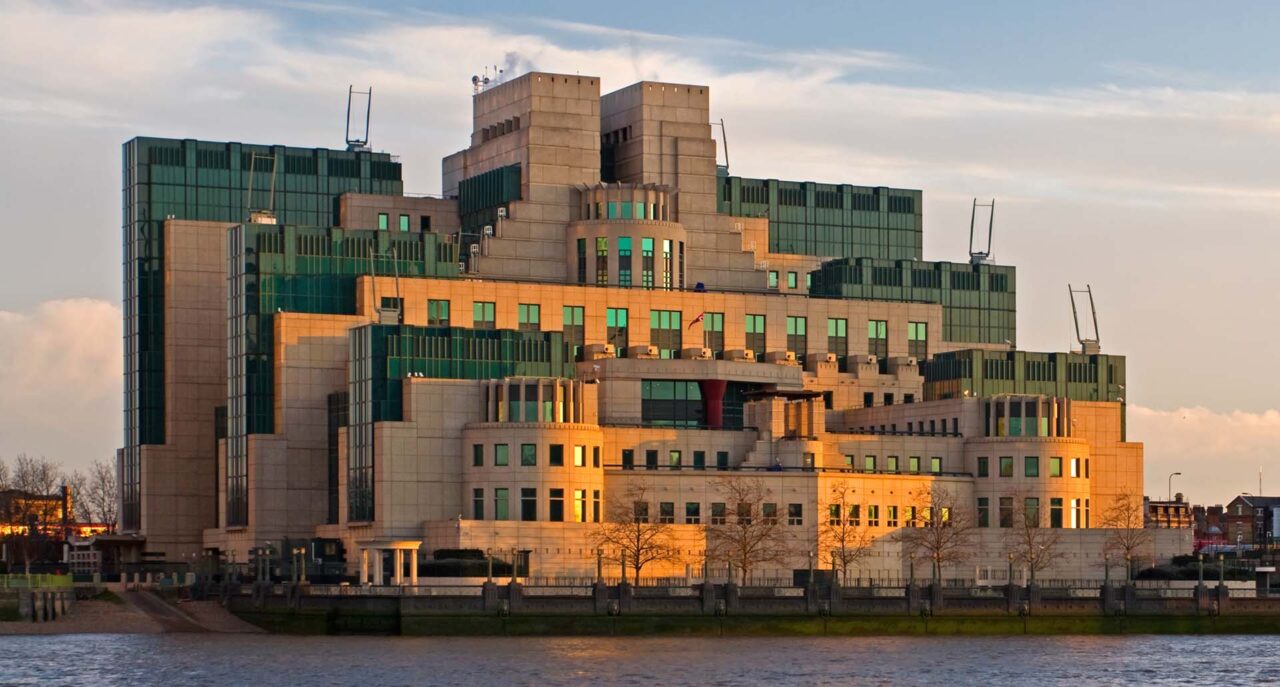 Governments are the biggest conspiracy peddlers

During the course of the war against Ukraine, a central conspiracy narrative crystallized in Russian propaganda: The fight against a satanic-fascist world conspiracy of the American elites. Even during the Soviet era, the Marxist image of the enemy as the exploitative “capitalist pig” was no longer sufficient and had to be expanded to become an apocalyptic fascist who, irrational and megalomaniac like Hitler, was always ready for a world war.

Of course the US is just as much a rational empire as Russia. They just differ in what era of Ancient Rome they want to copy: The Republican one or the moonarchical one. And what could be more rational for these two than form a secret cartel and just have proxy wars to create fear?

With this “satanic America is going to get us” conspiracy mythology, Russia is trying to stabilize itself internally. The attempt to use that mythology to destabilize Western countries was never meant to really work. After a long period of passivity, the EU and the US finally banned the broadcasting of some Russian channels and implemented new laws and mechanisms to curb foreign disinformation campaigns.

China actually tried to accuse Americans of being responsible during the Covid pandemic. For many years, Chinese party officials and military officers have nurtured the paranoia about a biological attack.

Few leftists in the world are aware that Karl Marx viewed any form of capitalist commerce as a parasitic conspiracy inspired by Jews. To that effect, he copied the views of the French early socialists, whose material was later adopted in the right-wing scene. The right to private property and freedom of contract must, according to Marx, inevitably result in organized exploitation. This view is still the DNA of Western socialist politics today. The Democratic Party in the USA fears a great right-wing world conspiracy everywhere. Meanwhile the Republican Party and big conservative networks like FOX News are spreading more and more outlandish conspiracy narratives on every important topic. The 2020 presidential election was supposedly stolen, the Covid containment measures are just deliberate sabotage of the economy and so on. Behind it all is the “left-wing Deep State,” a collective term that the target audience may interpret as either hardcore communists, or the “Elders of Zion,” a non-existent Jewish secret lodge. The British Empire created its own new fractional reserve banking and to that end even the private merchant banks were under control. British Intelligence perpetuated conspiracy myths to shield important operations.

In the US terrorist incidents and threats are increasing. The US Department of Homeland Security, established after 9/11 and initially focused on Islamic extremism, is now increasingly working behind the scenes to curb dangerous disinformation and the spreaders of such materials. Many details are classified and it could move in the direction of sensitive programs of the past like the FBI’s COINTELPRO and the CIA’s CHAOS. So Trump for example lured people into a trap. He encouraged conspiracy nonsense, which ultimately benefited the DHS and other agencies.

The pinnacle of false conspiracy theories is psychological warfare by experienced state actors. Researchers specializing in the phenomenon of “conspiracy theories” are mostly just social researchers and political scientists. They lack knowledge about the empires and their secret services. As soon as you avoid vague terms like “conspiracy” and instead use established technical terms from criminology, the intelligence world and legal texts, things become much clearer. It’s not enough to just refute the same old myths and fairy tales.

A rare bright spot is Austrian researcher Oberhauser, who conducted a study on a British intelligence agent who was likely a key source of material for one of the most influential conspiracy books of all time, dating from the 1790s, “Proofs of a Conspiracy”.

There hasn’t been a single typical conspiracy book in the past 200 years whose author was really on the level of a professional intelligence analyst and who was able to uncover significant secret operations and secret structures.

How to boobytrap a pipeline during construction

Do the CNP and the CIA run or steer the alt.right movement?