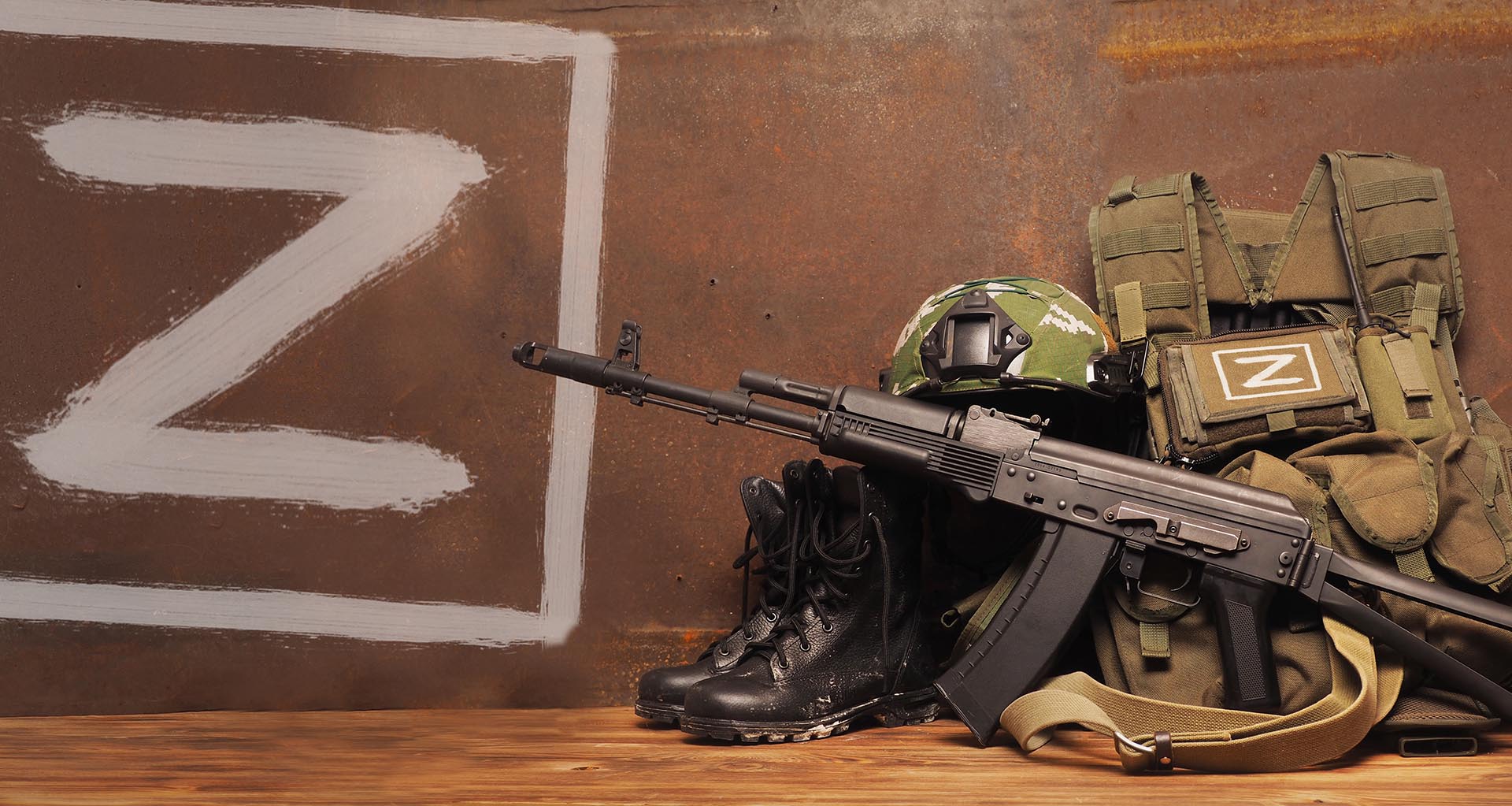 Russia’s invasion of Ukraine, according to the grotesque pronouncement, is intended to serve “denazification” purposes. Even back in 2014 it was claimed “Nazis” and “fascists” were committing or planning genocide against slavs. When NATO interfered in the Balkans in the 90s, which used to be Soviet turf during the cold war, Russian propaganda claimed a nazi plot.

Whenever the term is used, its true meaning is “non-slavic white people”, especially Anglo-Saxons. This aversion goes back as far as seven centuries and became ingrained in Russian thinking.

Alexander Nevsky was a prince (1221-1263) in the forerunner of the Russian Empire, Kievan Rus’, a starting point for modern-day Ukraine as well. He has been proclaimed the saint who kept intact Russian statehood and the Russian Orthodox Church (an offshoot of the Eastern Roman Church) and managed the complicated relationship with the so-called Golden Horde. In the Battle of Lake Peipus on April 5, 1242, a Russian army led by Prince Alexander Nevsky annihilated a force of the Livonian Order – the union of the Teutonic Order and the Order of the Brothers of the Sword – putting an end to their eastward expansion.

The Soviet director Sergei Eisenstein created a cinematic portrait of the commander in 1938 with his film “Alexander Newski”. The seminal work, to which Sergei Prokofiev composed the music, portrays the (German) knights as brutal invaders who eventually sink into the ice. In the German-Soviet War the screenings served Stalinist propaganda, since the Russian defense against the Knights of the Order could be interpreted as a parallel to the fight against the Nazi Wehrmacht.

In modern times, NATO is synonymous with the diabolical Teutonic Knights, or Nazis, who invaded the Soviet Union and laid siege to Putin’s parents’ hometown of Leningrad. Because of the Germans, Vladimir Putin had to grow up surrounded by rats, depressed people and a lack of everything. For obvious reasons, America’s white upper classes today look distinctly Northern European, or German. The victory of the Red Army over the German Wehrmacht and over fascism is a national fetish in Russia and in leftist circles worldwide to this day. This victory was made possible, however, by the enormous supplies of material from the Americans.

The “Lend and Lease Act” made it possible for the United States, which was still officially neutral but already de facto involved in World War II from an international law perspective, to deliver essential war material such as weapons, ammunition, vehicles, fuel, food, aircraft, etc. to the British and Russians. Great Britain, the USSR, China and many other countries received goods with a total value of almost 50 billion US dollars as a result of the lend-lease law. If the transport costs were included, the amount would be much higher.

In the Encyclopædia Britannica, the Lend-Lease Act is described as “practically a declaration of war” by the USA on Germany, and Churchill also described the measure as such in his first reaction. The US delivered over 400,000 jeeps and trucks, 13,000 locomotives and freight cars, 90 cargo ships, 4,000 bombers, 10,000 fighter planes and over 7,000 tanks to its Soviet ally. The British and Canadians supplied another 5000 tanks and 7000 aircraft.

Russia and China are secretly so close they may be one

Bring people together despite the Trump-Hillary hysteria