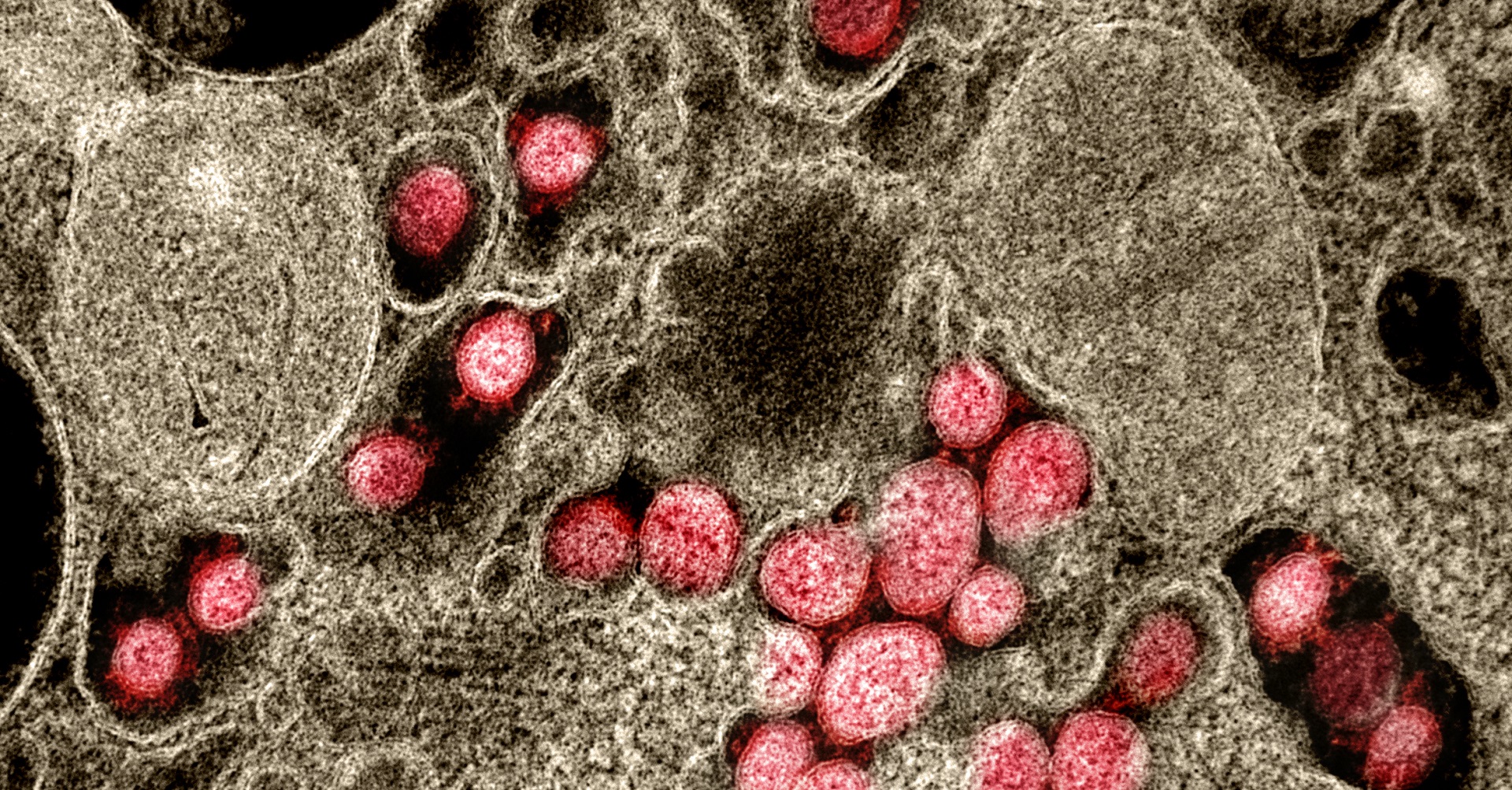 A 2017 pandemic simulation by the Johns Hopkins Center for Health Security is currently being passed around on the Internet and compared with the COVID pandemic. The St. Paul Acute Respiratory Syndrome appears in the simulation game, caused by a Coronavirus called SPARS-CoV or SPARS.

The death rate is initially unclear. Later in the SPARS outbreak, data that included more accurate estimates of milder SPARS cases showed a death rate of only 0.6%. Morbidity and mortality from SPARS were significantly higher in children than in adults. Pregnant women and women with chronic respiratory diseases such as asthma and emphysema were also at greater risk of disease complications and death.

As with COVID, the virus is too dangerous to ignore or to respond with mild measures, but not so dangerous that every conceivable type of emergency law would be triggered. As with COVID, superstition and seeming miracle cures are spreading:

For example, small groups of individuals that spread across the country believed that natural remedies like garlic and vitamins would be more effective than an “untested” drug in treating SPARS.

A drug called kalocivir has fallen into disrepute because of a misleading video on social media:

Reports of negative side effects related to kalocivir took off in February 2026. Despite the negative response, health authorities made further progress through February. A video of a three-year-old boy in North Carolina – who was hospitalized with SPARS – goes viral. He began vomiting profusely immediately after taking a dose of kalocivir with his mother screeching in the background. The wave of outrage on social media quickly overwhelmed the capacity of local, state and federal agencies.

We saw it similarly with COVID, where activists played down the virus and the number of deaths, but used rare vaccination complications as proof that the vaccination was a killer.

By May 2026, public interest in SPARS began to wane. In late April, the CDC had released an updated death rate estimate, suggesting the SPARS was fatal only 0.6% of cases in the United States.

It has been expressed on social media that SPARS is not as dangerous as originally thought. Combined with ongoing doubts about kalocivir and the lack of a commercially available SPARS vaccine, this resulted in the public becoming increasingly hostile to continued SPARS measures and news.

What the people at Johns Hopkins had not foreseen were some doctors during COVID, who were mostly not even specialists in pandemics, adamantly claimed that the death rate was 0.015% or 0.1% or 0.3% and that hardly any designated COVID death was actually a COVID death.

The vaccination opponents mobilize in the simulation game against SPARS and cultivate their echo chamber.

In addition, through their ability to control group members, these groups have ensured that members rarely come into contact with vaccine propaganda from pharmaceutical companies or the government.

Many citizens do not understand the intervention paradox:

As the pandemic subsided, several influential politicians and officials came under fire. As with many public health interventions, successful efforts to reduce the effects of the pandemic create the illusion that the event
was nowhere near as serious as experts suspected.

New report: 850.000 viruses in nature could be dangerous for humans