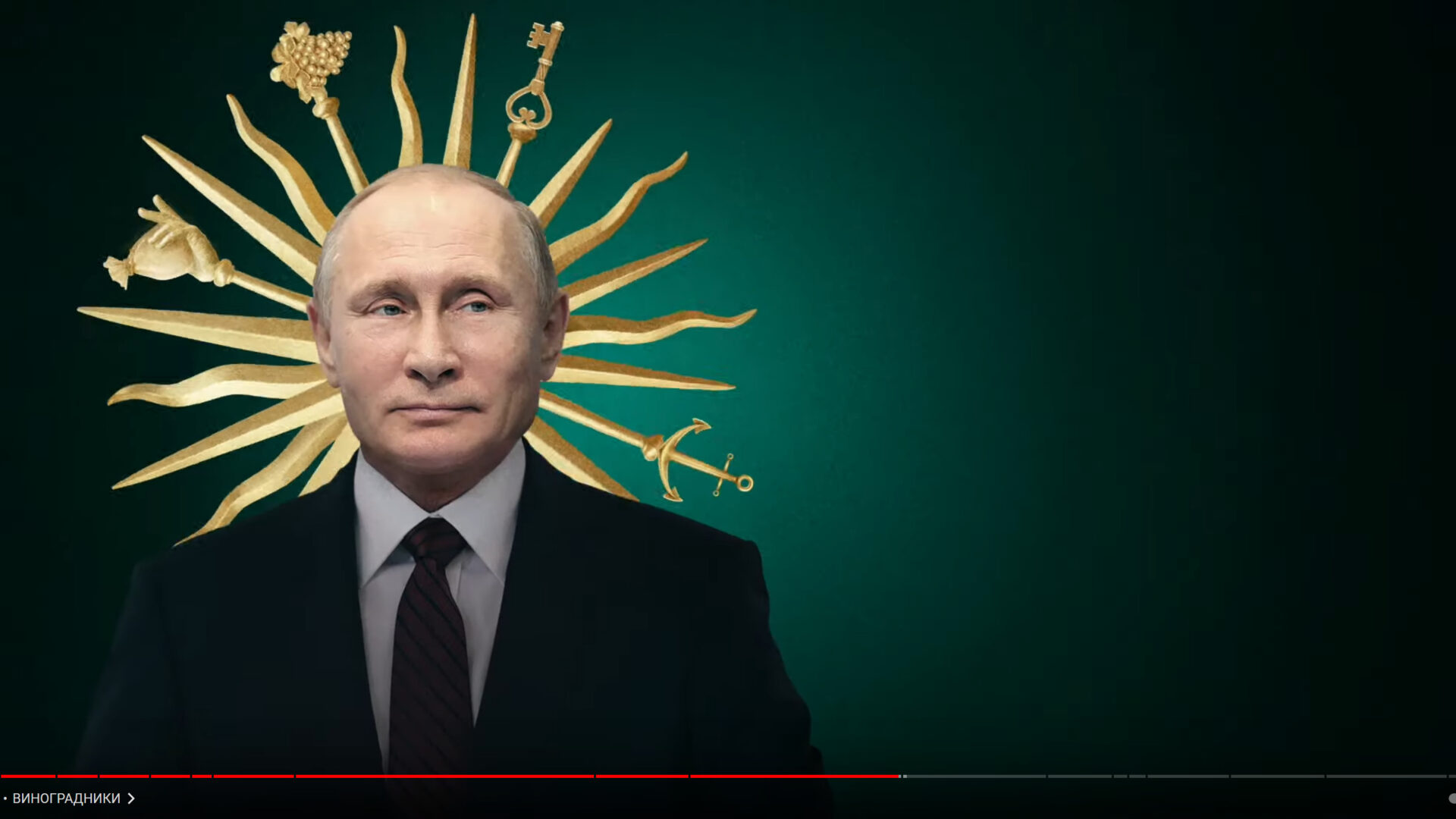 The discussions about new revelations on Vladimir Putin’s suspected mega-palace worth over 1 billion euros fail to consider the far larger context. There is increasing evidence that Putin, like various Western heads of state (Boris Johnson etc.), had aristocratic ancestors.

There is an interesting anecdote in the new book “Putin’s people”: A Western banker told the story of his aunt, the Russian princess Tatiana, who married into the German Von Metternich nobility and lived in a castle near Wiesbaden close to the main US military base. She said how impressed she was by the young KGB officer Vladimir Putin, who had visited her at home. She took his confession there.

It has been suggested again and again that Putin was descended from Russian nobles from Tver, the former capital of a powerful medieval state and an exemplary provincial city in the Russian Empire. Today there is the city of Tver and the Tver Oblast, which borders Moscow.

From the Vasilchikov family (to which Tatiana von Metternich belonged) many high offices took over at the court of the tsars. From a certain point on, the tsars were consistently the houses of Schleswig-Holstein and Hesse. So the Guelph orbit. Alexander Semjonowitsch Wassiltschikow was one of the favorites and lovers of the Russian Tsarina Katharina the Elder. Huge.

Illarion Wassiltschikow was raised by Tsar Nicholas I of Russia (1796–1855) by the ukase of January 7, 1831 to the status of Russian count. There were many generals under the Tsars from the Vasilchikov family.

Tatiana von Metternich procured food for St. Petersbrug after the fall of the Soviet Union through the Order of St. Lazarus of Jerusalem. Putin was quoted in the press with benevolent words for her.

The researchers did not succeed in tracing the origin of the surname Putin. The global network only knows one Putin – Vladimir Vladimirovich. Hence, using online search engines for this is absolutely not well suited. No other historian or dictionary mentions the name Putin among tens of thousands of other names.

On the other hand, a surprising fact was discovered. Vladimir Putin looks like Prince Mikhail Tverskoy. Is Putin a descendant of the Tver prince? This hypothesis became more and more real. The name Putin is not mentioned among the Russian names. This means that the name is of artificial origin.

This name appeared late, somewhere in the middle of the 19th century. All Putins originally came from the Putin clan from the Tver region. Illegitimate descendants of aristocratic families were often given shortened names. For example, the Russian writer Pnin was the illegitimate son of Field Marshal Repnin. There were many other occasions like this – Betskoy instead of Trubetskoy, Gribov instead of Griboyedov. The new names of unofficial clan branches were formed by deduction: a syllable was simply taken out.

In the family book of the Tver region, the name Putyanin – a clan of Russian princes – is mentioned. This clan produced many outstanding military leaders in Russia, but also artists, politicians and priests. This is one of the oldest clans in Russian history. If President Putin is a descendant of the Putyatin clan, it means that Vladimir Putin has a relationship with all of Europe’s royal families.

Putin’s palace or not, 90% of Russians have nothing

From the monarchy to cryptocracy

Russia is in serious COVID disarray