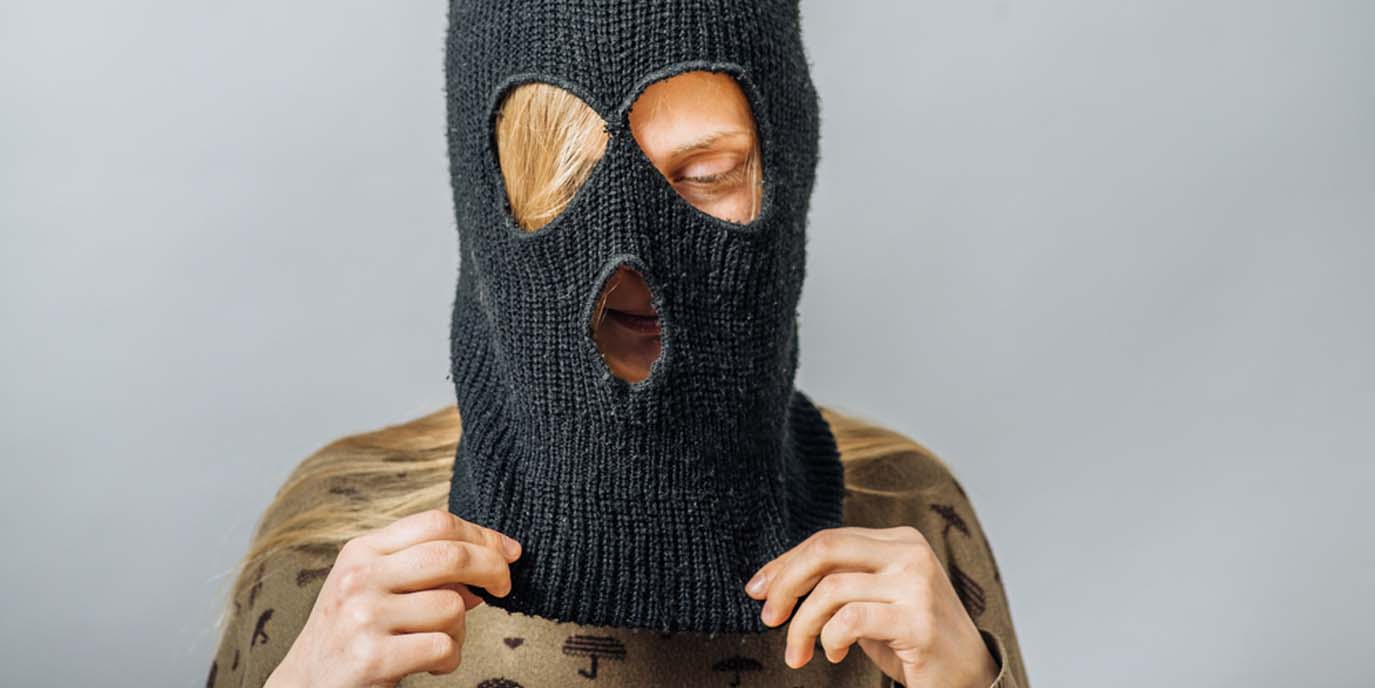 Nashville bomber Anthony Quinn Warner hoped he would be hailed as a hero because he believed 5G cellular technology would kill people, DailyMail.com exclusively reports.

The 63-year-old computer technician, who died in the alleged suicide attack but was identified on Sunday from DNA found in the surroundings of his RV, was deeply involved in conspiracy theories, according to a source close to the investigation. Agents are also investigating whether Quinn’s paranoia about telecommunications began with the death of his father Charles B. Warner in July 2011 at the age of 78. A death certificate obtained from DailyMail.com states that Charles, nicknamed Popeye, died of dementia after spending his career at BellSouth, a former AT&T subsidiary that merged with the company again in 2006.

5G mobile communications was mentioned in conspiracy media as a factor for COVID and is generally considered suspect.

The police are now evaluating all possible data and it could turn out that he consumed common conspiracy media. So far nothing is known about a paranoid-schizophrenic illness. Nor which event was the ultimate trigger to actually carry out the deed. The bomber reportedly claimed to people he had been diagnosed with cancer which he may have attributed to radiation from cell towers.

Warner was a retired burglar alarm installer who continued to work as a freelance IT consultant. Neighbors described him as an eccentric loner who was often seen tinkering with unusual antennas outside of his home in Antioch, a suburb of Nashville.

The FBI reportedly received two tips about Warner prior to the explosion, including one from a person who reported he was making bombs in his RV in August 2019, The Sun reported.

Legal threats and quick cave-ins: The fiasco that was the reporting about voting machine makers

How NOT to cover the next 9/11 type event