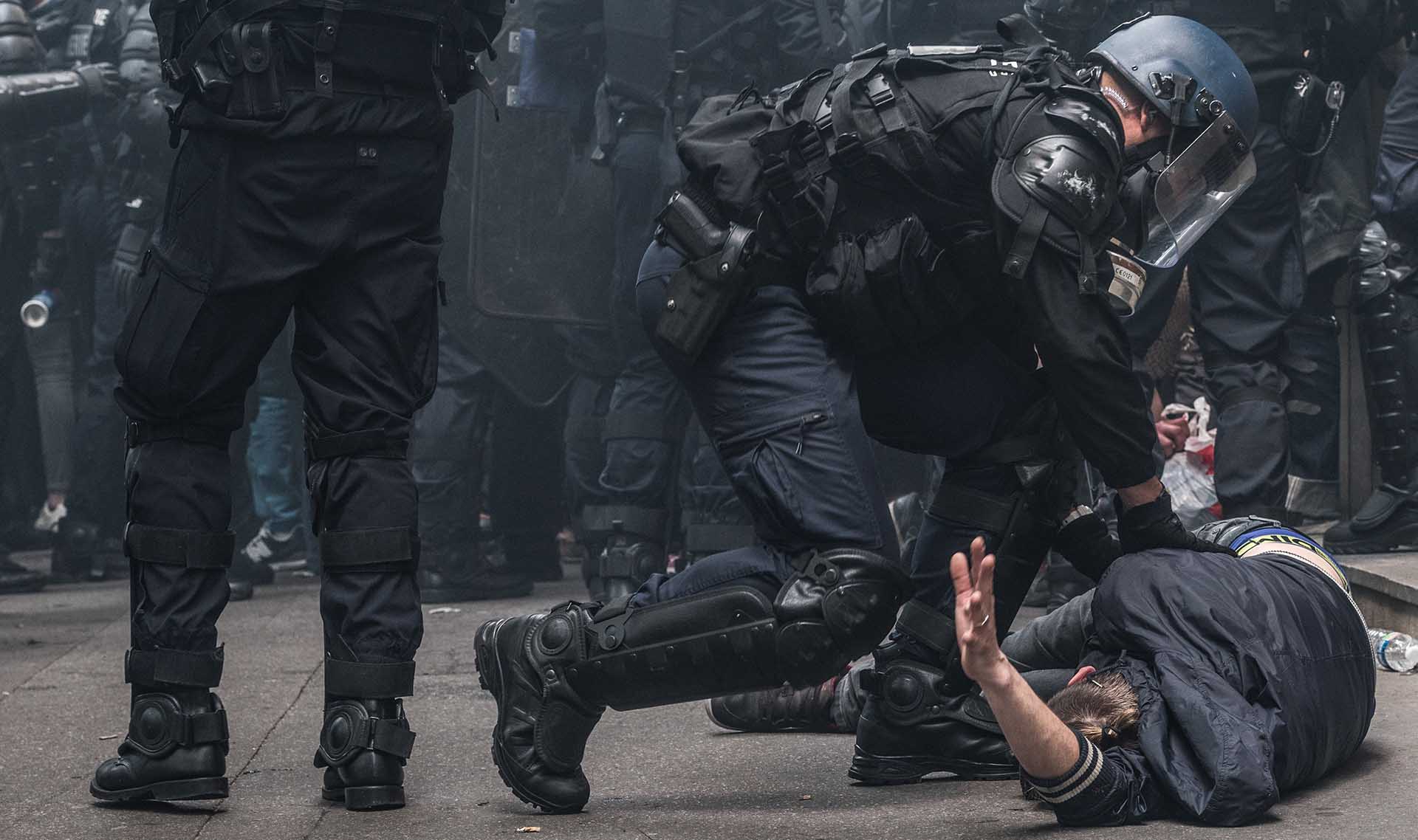 “Activism” means infighting among the 99%

Remember Occupy WallStreet, the amorphous activist blob which grabbed headlines years ago but changed absolutely nothing? They had a really good slogan: “We are the 99%”

It really makes no sense for the 99% to fight each other (through activism and other means) but that’s exactly at the core of most activism. You are being pestered to join in on the activism against women, men, the middle class, the lower class, blacks, whites, Christians, Muslims, the left, the right, the police or whatever.

Everyone you are supposed to be campaigning against is a regular taxpayer slave. Sure, some left activists will tell you they are campaigning against the super rich, but the super rich are out of reach. The rich usually pay left activists to attack the middle class which is a far easier target. The right scolds the left for being on the payroll of George Soros but the right is sucking on the tits of the Koch Brothers and other billionaires.

No group does actual new fundamental research; they believe they know everything they need. The 1% has controlled political ideologies from the start. You have the freedom to choose one of the flavors which are absolute scams.

Black Lives Matter will not change the Angloamerican superpower and the lives of African American serfs. Fridays for Future will not bring us a nice green future. The Tea Party movement has long been absorbed by the GOP. This QAnon nonsense is next.

2003 saw the largest synchronized protest in human history against a possible Iraq war. The month the war began. Frustrated activists were duped into doing activism for the Democrats, which did not result in Bush losing the next election or in his impeachment. Others joined in conspiracy activism which did nothing to stop the two political parties. Some tried radical libertarian activism for a while which no results. Then the 1% launched the alt/new right trend and the bizarro Trump fad. Activists fell for it and went nuts. After 4 years of Trump nothing substantial has changed.

Political movements picke more or less concrete objectives, techniques to achieve these objectives, organizational structures, leadership, one of the old standard ideologies and the alliance with one of the three superpowers.

At each individual point, secret services can intervene to disrupt, destroy, radicalize or run the respective movement as an impotent reservoir of malcontents. Common disinformation and mental disorders ensure that there are serious weaknesses in every movement from the outset, which can be exploited and reinforced accordingly.

Almost all activists lack an independent tradecraft, any advanced understanding of the superpowers and their intelligence agencies.

North Korea, a suspect behind the pandemic, still has no official COVID cases

How to analyze any Youtuber’s trustworthiness and sanity

How to spot a narcissistic conspiracy activist or guru