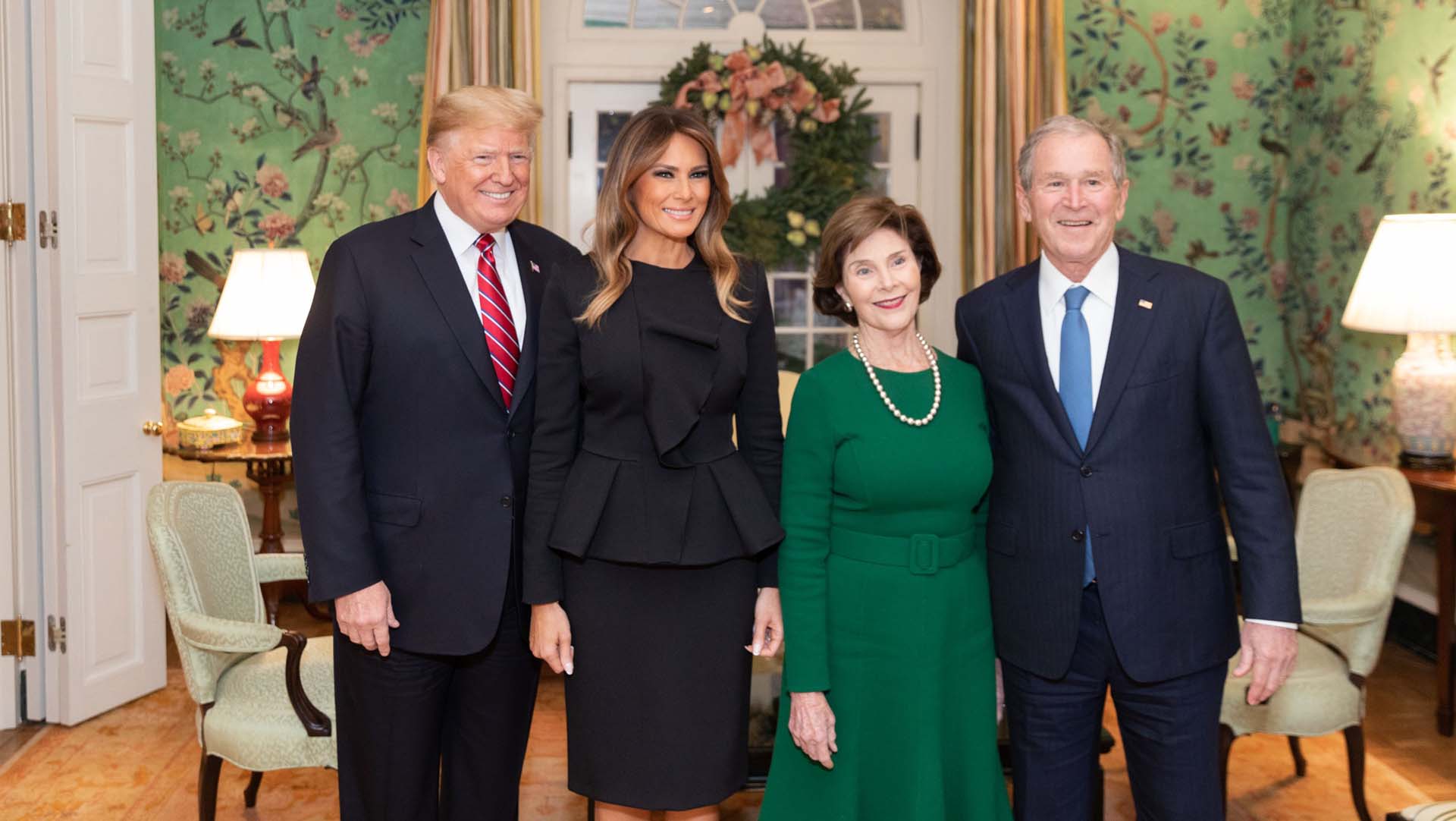 President Donald Trump lamented his low approval rates and compared his popularity with that of Dr. Anthony Fauci during a press conference on Tuesday, saying “nobody likes me”.

The president boasted that he has a “very good” relationship with Fauci, the nation’s most powerful infectious disease expert, and said his high approval rate spills over to the entire Trump administration as they work together to fight the virus.

Trump came under fire after his Tweets on Monday night when he re-linked a series of posts praising the malaria drug hydroxychloroquine as a treatment for COVID-19. He was also attacked for twice retweeting a video of Dr. Stella Immanuel claiming that Hydroxychloroquine is a “cure” for the coronavirus, but her clips were removed from Twitter because of misinformation about the coronavirus.

The president was pressured by allegations from Immanuel that, among other things, face masks do not work in the fight against COVID-19, that alien DNA is used in medicine, and that the medical community is trying to make a vaccine to make a person immune to religion. She has often claimed that gynaecological problems, such as cysts and endometriosis, are actually caused by people dreaming of having sexual intercourse with demons and witches.

Last year, the National Institute of Allergy and Infectious Diseases in the USA, the organization headed by Dr. Fauci, funded scientists at the Wuhan Institute of Virology and other institutions to work on the functional gain of bat corona viruses. In 2019, the National Institutes of Health, with support from NIAID, provided $3.7 million over six years for research that included some work on functional gain. The program followed on from another $3.7 million five-year project to collect and study bat corona viruses, which ended in 2019, bringing the total to $7.4 million. Many scientists have criticized “gain-of-function” research, where viruses are manipulated in the laboratory to explore their potential for infecting humans, because of the risk that accidental release could trigger a pandemic.

So have China and the US both failed together and unintentionally triggered the pandemic? The cooperation between the two superpowers in the past has been even greater.

Researchers at Harvard University took massive amounts of blood samples from China for DNA analysis. Normally, China would have had to consistently refuse out of concern for custom-made biological weapons. Not only have American Harvard researchers in the past been allowed to take massive quantities of DNA samples out of China, but American researchers and companies, in return, have helped the Chinese Communist Party to carry out detailed research on their own subjects. Such data is of the utmost importance for biological warfare agents.

In the 1990s, a critical article in the Washington Post prompted an investigation of the way Harvard researchers were doing things in China. Now the NY Times recently reported in a similar style on technology transfers from America to China:

China uses DNA to track its people, using American expertise. The Chinese authorities turned to a Massachusetts company and a prominent Yale researcher when they set up a huge monitoring and control system.

Millions of people were coerced into giving blood samples with a mixture of coercion and promises of a free health check. These include both Muslim Uyghurs, some of whom are interned in concentration camps, and ordinary citizens.

Scientists working for China’s police force used equipment from Thermo Fisher of Massachusetts. To match the Uyghur DNA, the Chinese sought help from the famous US geneticist Kenneth Kidd of Yale University. Yale goes back to the elites of the British Empire who sabotaged the old Chinese imperial dynasties, waged opium wars and finally manipulated the Chinese civil war between nationalists and communists.