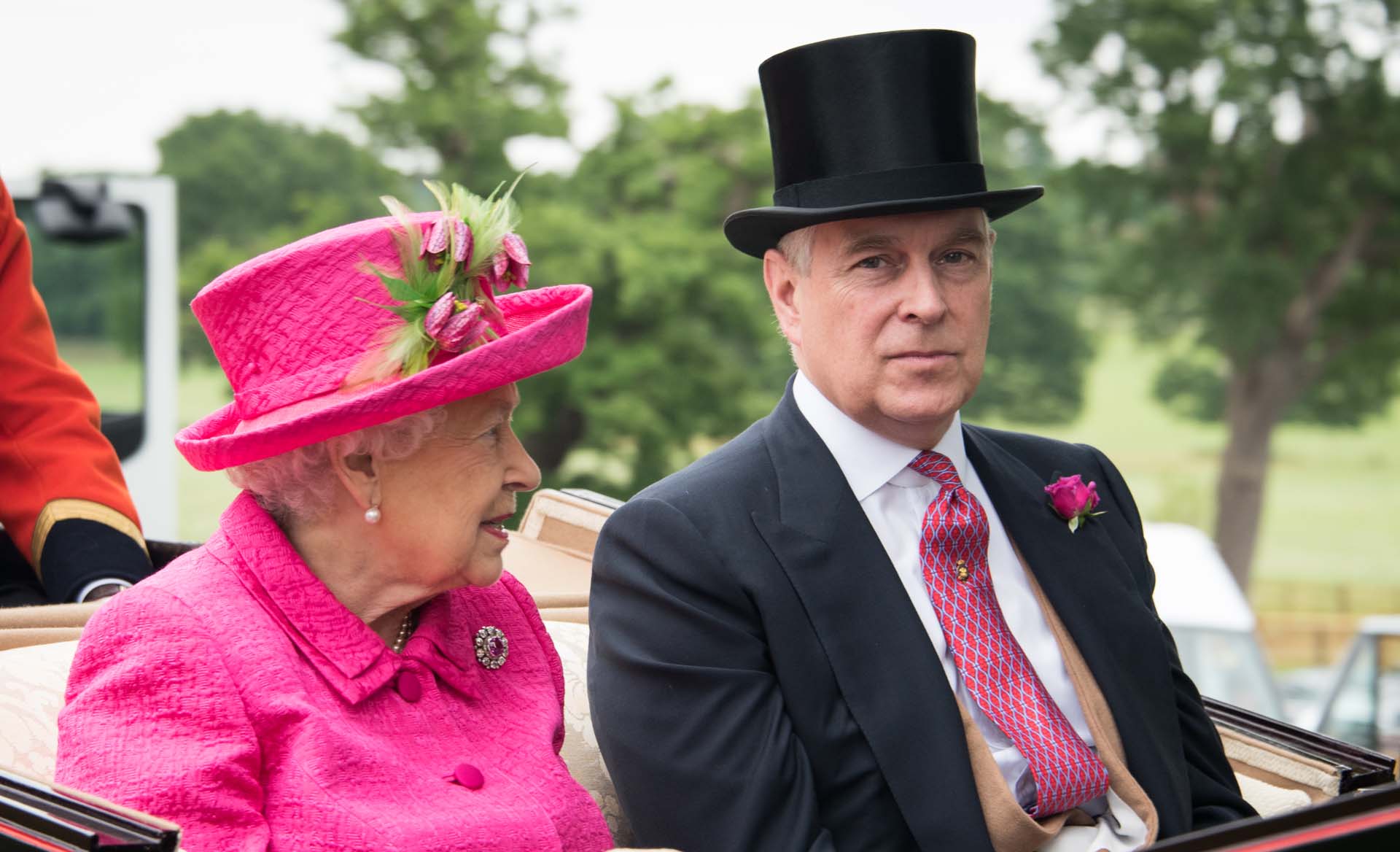 Aristocratic intelligence formed the world we live in today

The worldwide British Empire of the Guelphs is (apart from the intelligence sector) one of the best and most extensively documented topics in all historical research.

For some strange reason, conspiracy buffs never really cared about the very large cluster of Guelph families, apart maybe from Queen Elizabeth. The LaRouche crowd once had some interest in the Royal family. But the family cluster is much larger than the british throne. Most conspiracy buffs believe that very small jewish families basically stole the British empire of the Guelphs out from under them. Without getting caught or punished in any way. Other conspiracy buffs believe it’s a vatican world conspiracy, or even reptilians. Anything but Guelphs.

The Rothschild family especially is supposed to have worked intelligence miracles, yet was publically known as bankers and had zero cover. If jews performed intelligence miracles they would not have operated in the open, openly ripped off the markets after Waterloo (which is just a myth anyway) and then took over the City of London and Bank of England (which didn’t happen) AND bragging about it. If you had advance intel about the battle of Waterloo and you didn’t share it immediately with the British empire, but instead used it for your personal gain, you would have been dead. Your whole family would be dead. The entire ghetto you came from would be dead.

The British Guelph empire created the impression of modern large scale capitalism. Some front companies were run by jews. Many were not. It was imperative to make the world believe that a new order had arisen, in which the aristoracy played only a minor part. The old style open rule was becoming too problematic. The poeple always knew whom to blame. In the new era, the people were confused and had thousands of targets to vent their anger at: Politicians, political parties, business owners and so on.

The aristocracy had the money, the intelligence capabilities and the science (through the “Royal society”) to build large (front) companies. In the new era, even pennyless men seemed capable of becoming rich and dominating an industry. And it was also very easy to spread the fairy tale of the jewish conspiracy.

The Rothschild Hypothesis is extremely implausible from the outset. If you have read real scientific literature, you will have some idea of what the British Empire was like and how it worked at that time. It is practically impossible that small upstarts without a secure legal status could steal the Empire unhindered. But the Truthers and Neo-Nazis have internalized this as dogma and consider everything that seems to support this dogma as solid evidence. Whatever contradicts the dogma is rejected. Truthers claim to be sitting on a mountain of grandiose evidence. But the evidence is rubbish. Conversely, the British Empire (apart from the secret services) is one of the best and most extensively documented things in historical research. My theory that especially the Guelph nobility of the British Empire had significant professional intelligence services long before the 20th century and also urgently needed these secret services to run an empire is very plausible from the start. Worlds more plausible than the idea that Jewish micro-families stole the British Empire without being stopped in any way. My evidence is very good. The idea that the nobility of the Guelphs had started different front companies and used straw men for that purpose, makes absolute sense. Every secret service, every professional ruler would have acted in this way to conceal who was really pulling the strings. It would have been very easy to implement various standard control mechanisms: Secret ownership contracts and articles of incorporation so that only the nobility could control the money. Supervision. Physical threats. The legal status of Jews was so bad that they could have been expropriated and arrested at any time. The first successful Rothschild could have escaped with part of the money of the Landgrave of Hessen-Kassel when Napoleon was marching all over Europe. But he gave everything back to the landgrave, his lord and master. If Rothschild had escaped, the landgrave could have found him at some point, wiped out Rothschild’s entire family and relatives, and even burned down an entire Jewish ghetto. Every Jew knew how ghastly pogroms went on under the eyes of the ruling nobility.

The Truthers and neo-Nazis assume in principle that the British Empire of the Guelphs did not have any special secret service capacities, but that the Rothschilds, on the other hand, could perform downright secret service miracles. The British aristocracy is said to have been so badly positioned and incompetent as far as their secret services were concerned that it was not noticed in time how the Rothschilds planned and finally carried out a kind of seizure of power. Not even then, when Nathan Rothschild ripped off the trade markets after the Battle of Waterloo (which he did not really do), could the nobility have responded in any significant way. The nobility, which had built up a global empire over centuries, would in principle have surrendered unconditionally to a handful of Jewish upstarts. No resistance, no arrests of these Jews, no expropriations, no assassinations. Nothing. The aristocracy, which until now had not even flinched from genocide and wars of conquest with its Empire, had only stood around with their mouths open, would then have started crying, as it were, and simply accepted defeat.

People believe this nonsense. It was programmed into them. The nonsense gave the impression that evil was simply hook-nosed men with strange hats and demonic magic powers. When you reject the dogma, you are often accused of being a secret jew in cahoots with the conspiracy. Radicals told me I must be a Czech Jew on behalf of the Wise Men of Zion. Actually the brother of my grandfather was Theo Benesch, a Nazi Gauleiter and editor of the infamous “Der Stürmer” newspaper. His background was in engineering, like eveybody in the family. He had no idea about jews and (international) politics. He just read some conspiracy literature and then considered himself an expert.

Stanley Kubrick tried to tell you that

The Welfen managed to destroy their main competitors through a mix of military actions and sophisticated intelligence operations: The French Les Bourbons and the House of Habsburg.

I think that is why Kubrick always wanted to make a Napoleon movie. Napoleon was the biggest threat to the Welfen at the time. And I think Kubrick used classical European music for many of his films to highlight the fact that Aristocratic/monarchical rule never truly ended.

The really important things in “Eyes Wide Shut” are not subliminal symbols but simply what is on the screen: Really rich people are still living like aristocrats, they are intermarried, they party in castles, they use regular people for various jobs, they use covert tactics and they are interested in rituals that simply echo the many mystery cults of ancient times. Especially the east coast American Upper class is historically very strongly connected to the oldschool british empire of the Welfen.

You do not need a single typical conspiracy book to figure this out.

Remember “Barry Lyndon”? A commoner who schemes his way into the aristocracy but ultimately fails? Who becomes a spy and double crosses the different warring aristocratic factions? It’s Kubrick’s favorite subject.

Remember “Clockwork Orange”? A commoner and psychopath, who dresses and acts like an aristocrat and listens to Beethoven, rapes and pillages like the aristocracy does. .

Kubrick was not your standard conspiracy buff. He was as much a scientist about ruling classes, history and evil as he was an artist.

No, Trump is not saving us from the central bank

The Genesis and Evolution of the Jeffrey Epstein-Bill Clinton Relationship

How to bungle conspiracy reporting in 10 easy steps